by Jason Hensel
arena, convention center, safety
Comments are off 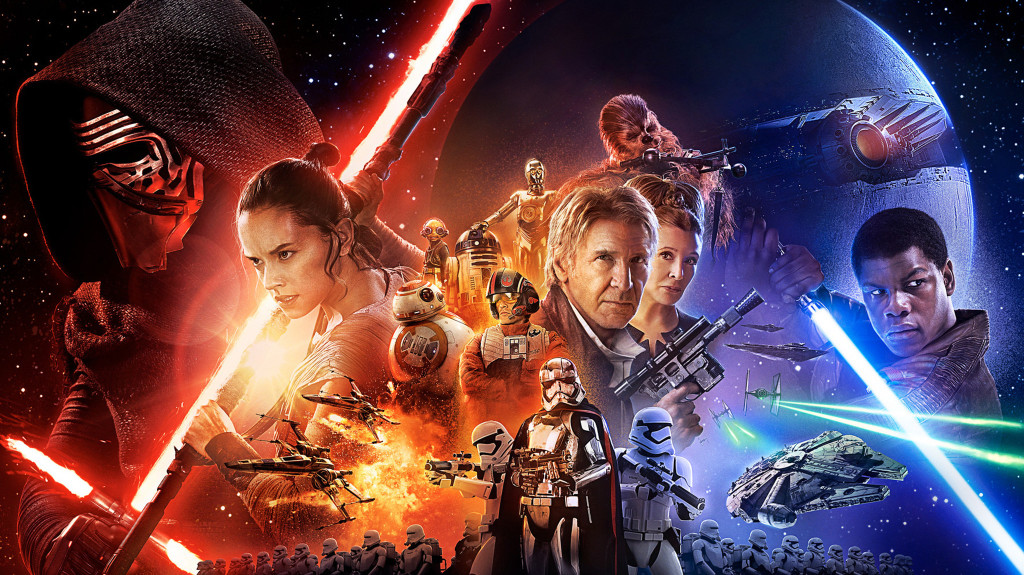 Star Wars Premiere: Fans, Security to Bring the Force (Variety)
“Security and crowd control will also be at Academy Award levels, with 50 uniformed officers patrolling the four-block stretch and the surrounding area, according to an LAPD official. By comparison, the premiere of “The Hateful Eight” a week prior at the Hollywood’s Arclight Cinerama Dome drew just four uniformed L.A. officers.”

Philadelphia City Council Approves Zoning for $450M Casino Complex Near Stadiums (6abc.com)
“According to the plan, the existing Holiday Inn on the 900 block of Packer Avenue will be renovated into a luxury hotel with more than 200 rooms, a spa and conference center. The yet-to-be built casino will have 2000 slot machines, more than 100 table games and live entertainment venues.”

Virginia Beach City Council Approves Arena Deal: What’s Next? (13newsnow.com)
“United States Management offered to pay for the project up front, and the city would funnel tax revenues from the arena to pay off the USM’s debt.”