by Jason Hensel
Australia, China, Venues
Comments are off 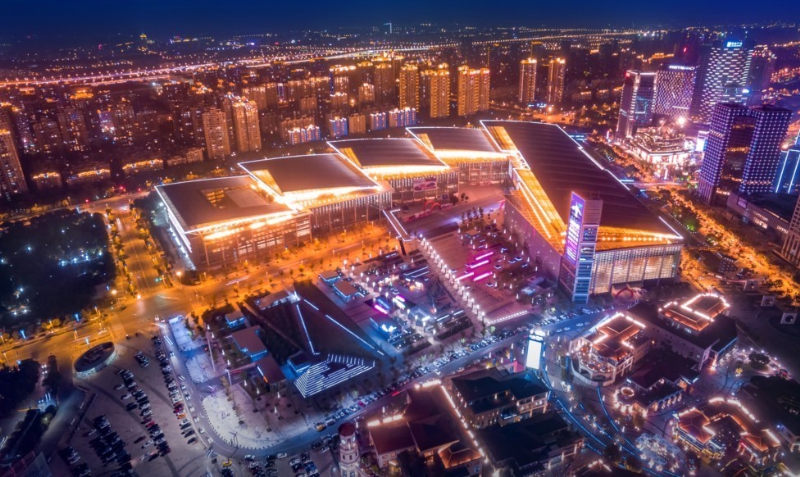 Trade Center’s Bob Coffey to Retire (BusinessInSavannah.com)
“A 36-year veteran of the hospitality industry, Coffey has been at the [Savannah International Trade & Convention Center] on Hutchinson Island since 2002.”

Michigan Governor Snyder Signs Bills Allowing Stadiums, Amusement Parks to Stock EpiPens (Wilx.com)
“Employees will be trained to administer them and will be allowed to use them when necessary.”

Stage Set for New Joondalup Performing Arts Centre (Communitynews.com.au)
“A feasibility study in 2012 reinforced there was a significant under-provision of these facilities in Perth’s northern corridor and a report in 2013 indicated there was a shortage of performing arts venues in Perth and a growing demand for suitable facilities.”