by Jason Hensel
David Bowie, sports, stadiums
Comments are off 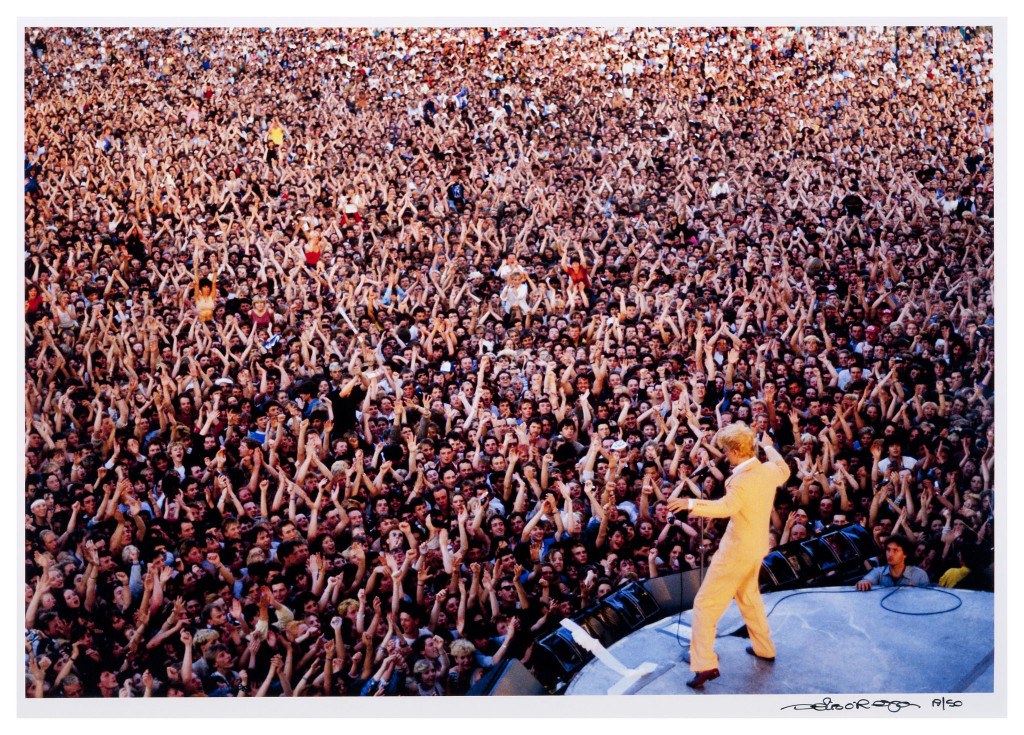 David Bowie Tribute Concert to Take Place at Carnegie Hall (Billboard)
“Carnegie Hall will be presenting a memorial concert in tribute to David Bowie and his legacy (the concert was already in the works before he died, but will now be a memorial). Among the confirmed artists to perform thus far are the Roots, Cyndi Lauper, and the Mountain Goats.”

Sydney’s Sport Stadiums to Get a $1 billion-plus Upgrade Thanks to Sell-off of Land and Property Information Service (The Courier Mail)
“Premier Mike Baird has already earmarked $600 million from the Restart NSW fund for the ambitious stadiums plan, which includes the new 50,000-seat stadium at Moore Park, rebuilding Parramatta Stadium and upgrading ANZ Stadium at Homebush.”

For Broadway, 2015 Was a Mixed Bag (The Wall Street Journal)
“Despite strong finish in New Year’s week, the year’s numbers don’t measure up to 2014.”