by Jason Hensel
conventions centers, sports, stadiums
Comments are off 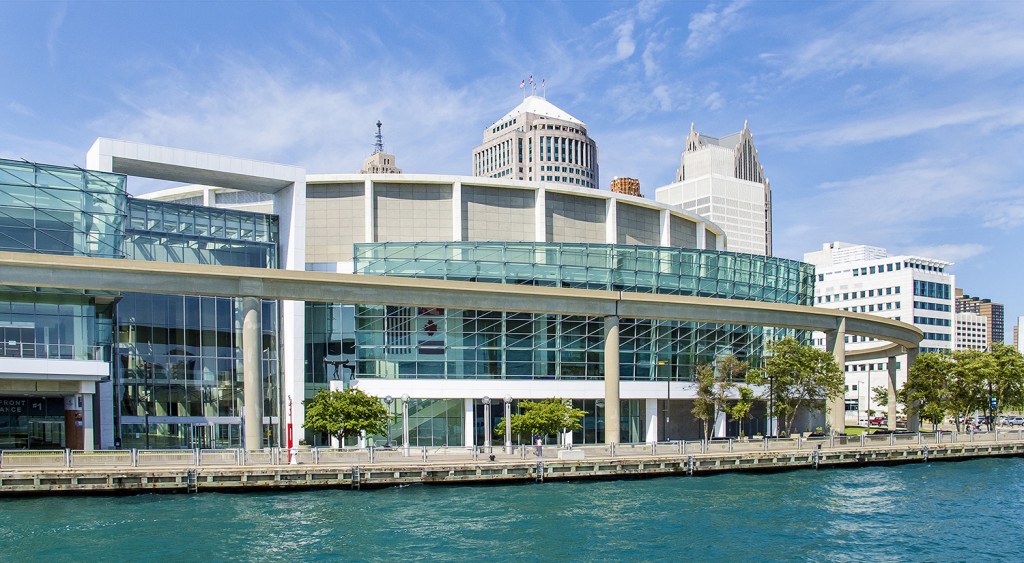 Cobo Center Looks to Expand, Raise Funds (The Detroit News)
“In six years, a tax subsidy for Cobo ends. The regional authority that controls Cobo has to find another source for that money, which currently is $7 million a year. The center has an annual operating budget of about $16 million.”

Sacramento Kings to Install NBA’s First 4K Ultra HD Video Board in New High-tech Arena (GeekWire)
“The four-screen display, built by Panasonic, is the largest in the NBA and totals more than 32 million pixels. It’s seven times larger than what exists in the team’s current arena.”

Work Completed on Mandalay Bay Convention Center Expansion Project (Vegas Inc.)
“The $70 million project to enlarge and enhance the convention center was completed with the opening of the 70,000-square-foot Oceanside Ballroom.”

Study Links Housing Values to NFL Stadiums (National Mortgage Professional)
“The return of the NFL Rams to Los Angeles has created new conversations on the economic impact of football stadiums on housing markets–specifically, whether the presence of an NFL team helps increase home values. The answer, according to a new study from Trulia, is neither positive nor negative. The situation varies from market to market.”