by Jason Hensel
Australia, convention center, sports
Comments are off 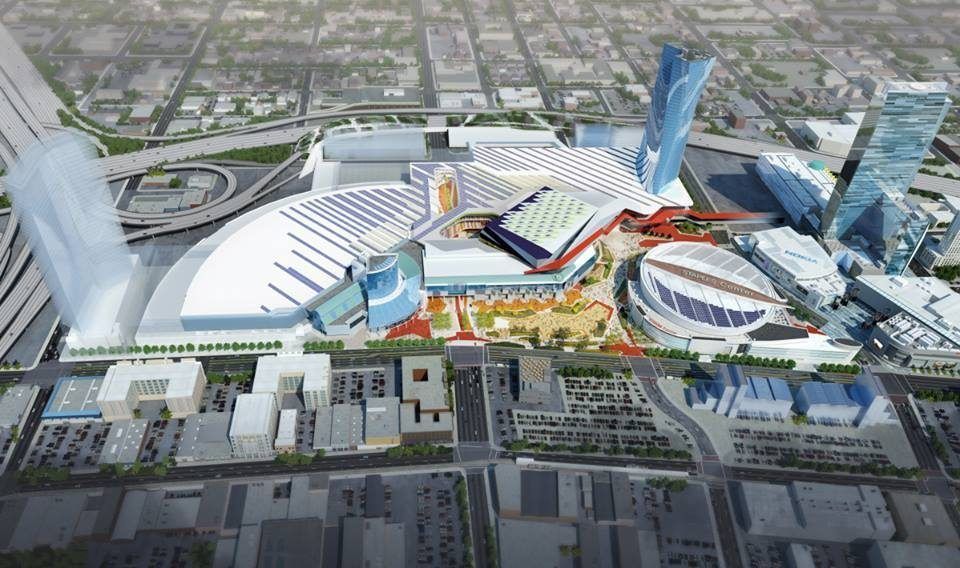 Los Angeles May Throw Out Convention Center Redesign Plan For Something Much Bigger (Curbed.com)
“Last week, the City Council’s Economic Development Committee approved a proposal from City Administrative Officer Miguel Santana that would send the city down an entirely new path to redevelop a much more extensive LA Convention Center campus in a public-private partnership (aka P3), where LA would essentially hand over the project to a private developer to do its thing.”

Marcia White to Retire From SPAC after 2016 (Albany Times Union)
“Marcia White, a former nurse and political aide who, with minimal arts experience, rescued the Saratoga Performing Arts Center from its worst crisis in history and years of red ink, plans to retire as president and executive director at the end of 2016.”

Melbourne Soccer Teams May Play in Empty Stadiums if Flares Continue, Police Warn (Herald Sun)
“Assistant Commissioner for North West Metro Region Stephen Leane said dangerous behaviour was from active supporters, the equivalent of cheer squad members in AFL, and he called on club bosses to ramp up their efforts to weed out rogue fans.”