by Jason Hensel
music, sports, technology
Comments are off 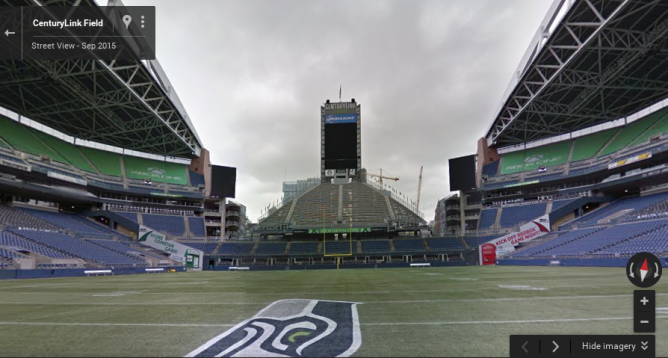 Street View Now Shows You the Inside Of Sports Arenas and Stadiums (AndroidPolice.com)
“The feature is not limited to any one sport. In an announcement post, Google shows such views as the 40-yard line of CenturyLink Field, (Seattle Seahawks)….”

Big Top Gala in Palmetto Raises More Than $250,000 for Cancer Research (Bradenton Herald)
“It was just the second year the cancer society has partnered with Feld, and Karr said the partnership and opportunity to hold the event in Feld’s massive headquarters was a key element of the gala’s success this year.”

Live Nation Reports $7.2 Billion in Revenue for 2015 (Billboard)
“The company cites on-site advertising as its prime growth driver for the year, with growth in that division at 17 percent for the year.”

K-State Athletics Announces Clear Bag Policy for Next School Year (KUSports.com)
“…the goal of the new policy is to provide a safer environment and speedier entry into venues.”