Online Ticket Sales on the Rise for Broadway Shows 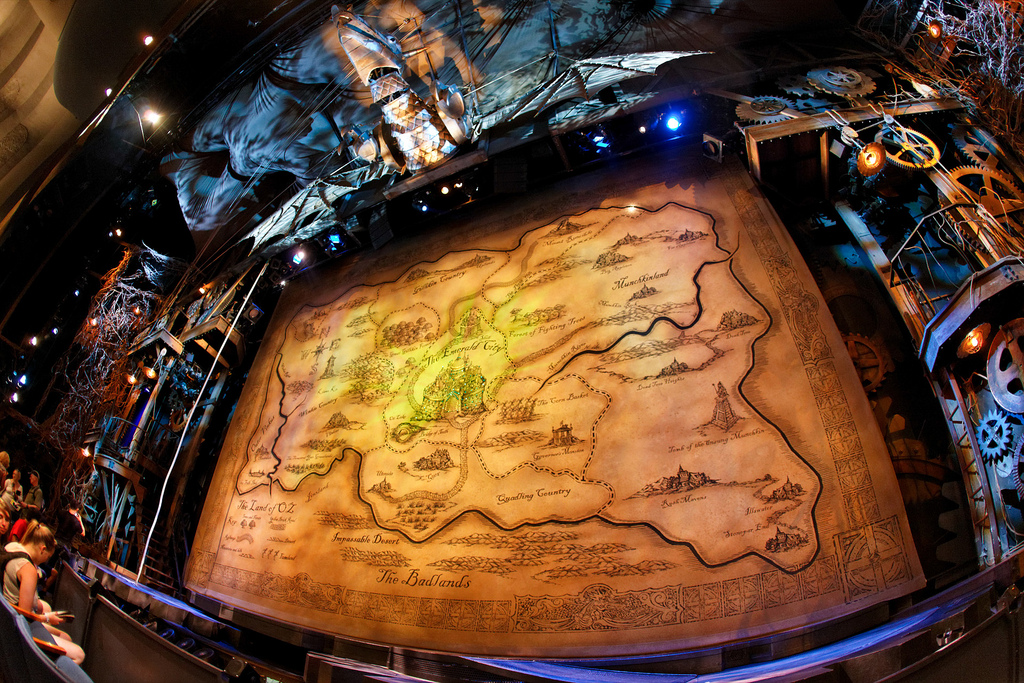 Some interesting stats came out of The Broadway League‘s 16th annual demographics report, “The Demographics of the Broadway Audience 2012-2013,” and I thought I’d pass them along to you. The findings pertain to New York, so they may not exactly match your findings in another city, but I think they’re good indicators to keep an eye on.

“The 2012 – 2013 season attracted the largest number of admissions by visitors from other countries since this study has begun, with international tourists accounting for 23 percent of all admissions to Broadway shows in New York City,” said Charlotte St. Martin, executive director of The Broadway League. “We also saw a notable increase in the diversity of our audiences. In particular, we have seen a growth in the Hispanic audience to nearly 8 percent of our theater-going audience. We will continue our efforts to diversify the audience with programs like Viva Broadway, which was initiated two years ago. This season also attracted the largest number of theater-goers age 18-24, and we are hopeful that this trend will continue and these young adults will continue to attend theatre as they age and introduce the theatre-going tradition to their own families.”

The Internet and technology was a topic that came out when we asked members for their 2014 industry predictions for the Dec/Jan issue of FM magazine.

Are you seeing an increase in online ticket sales? How are you using social media to market your venue? Please let us know in the comments section.