“We are excited to make this announcement which strengthens our commitment to the Owensboro community,” said Amy Jackson, 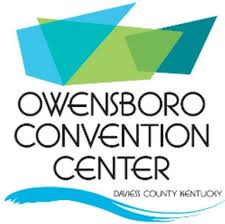 Spectra’s General Manager, Laura Alexander, said, “This is a very exciting announcement for the community and we are happy to partner with the team at German American Bank.”

Spectra is the provider of venue management and food services and hospitality to the Owensboro Convention Center.