People Use Vocal Cues to Know Who’s in Charge

by Jason Hensel
leadership, power, voice
Comments are off 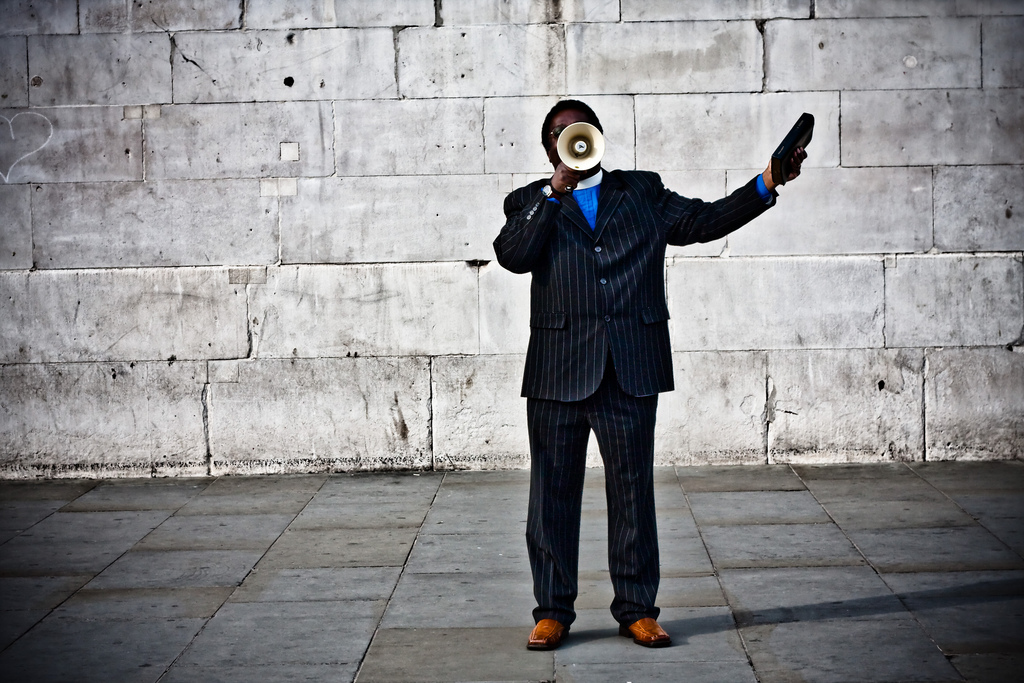 People know you’re in power by your voice alone, as new research shows that people pick on acoustic cues to determine who’s in charge.

“Our findings suggest that whether it’s parents attempting to assert authority over unruly children, haggling between a car salesman and customer, or negotiations between heads of states, the sound of the voices involved may profoundly determine the outcome of those interactions,” said psychological scientist and lead researcher Sei Jin Ko of San Diego State University.

The researchers point to former U.K. Prime Minister Margaret Thatcher as an inspiration for their investigation.

“It was quite well known that Thatcher had gone through extensive voice coaching to exude a more authoritative, powerful persona,” Ko said. “We wanted to explore how something so fundamental as power might elicit changes in the way a voice sounds, and how these situational vocal changes impact the way listeners perceive and behave toward the speakers.”

Ko and colleagues created two studies and found that voices of participants assigned to a high-power role tended to go up in pitch, become more monotone, and have a variety in loudness compared to the voices of those assigned low-power roles.

It was also discovered that people outside the experiment were able to identify the high- and low-rank roles by voice alone with great accuracy, because they associated louder voices with higher power.

“These findings suggest that listeners are quite perceptive to these subtle variations in vocal cues and they use these cues to decide who is in charge,” Galinsky said.