Pokemon Go Popping Up in Venues

by Jason Hensel
games, stadium, technology
Comments are off 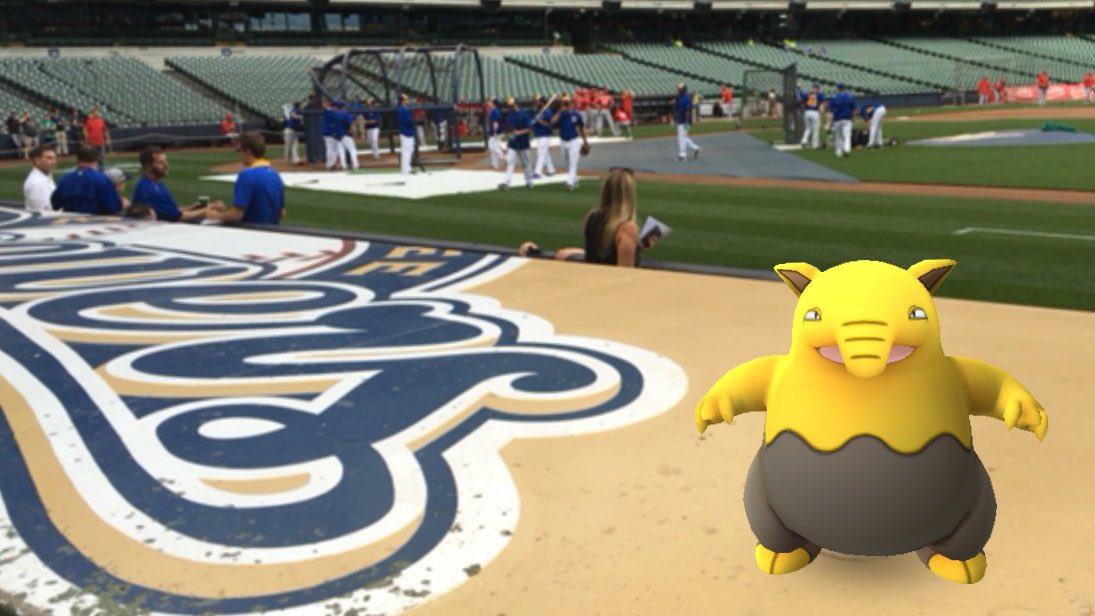 Like a bunch of Walking Dead zombies, people are leaving their desks, walking around downtowns, searching for tiny monsters. Pokémon Go is the most popular app in years, and it’s causing everything from car wrecks (please don’t Poke and drive) to finding dead bodies. You thought Twitter brought the world together. Nope. It’s Pokémon Go.

You might be saying, “I’m in a venue, what does this have to do with me?” Fair question, to which I respond, “You have tiny monsters in your venue and people are going to visit you to capture them.”

“America’s stadiums are proving to be a rich hunting ground for those players who are doing their best to catch ‘em all,” Sports Illustrated reported. “So far fans and teams have posted screenshots with all manner of Pokémon appearing in the home turf of the Panthers, Brewers, Redskins and more.”

One venue is capitalizing on the app, which is being used an average of 43 minutes and 23 seconds a day, according to data from SimilarWeb.

The Durham Bulls Athletic Park (DBAP) in North Carolina plans to sell $5 tickets for gamers to search for the monsters in its stands, seats, and empty field from 11 a.m to 1 p.m. on Tuesday. All the proceeds will benefit Second Chance Pet Adoptions.

“Over our last homestand we found that the DBAP proved to be a hotspot for Pokémon, with characters popping up in all areas of the stadium,” Bulls General Manager Mike Birling told WRAL.com. “The problem was, many of the Pokémon were on the field, and our fans weren’t able to catch them. [Now], we can make sure no Pokémon at the DBAP goes uncaptured.”

Are you obsessed with the game? Have you opened up your venue to gamers? Please share your thoughts in the comments section below.