How Powerful is Home Advantage Really?

by Jason Hensel
athletes, research, sports
Comments are off 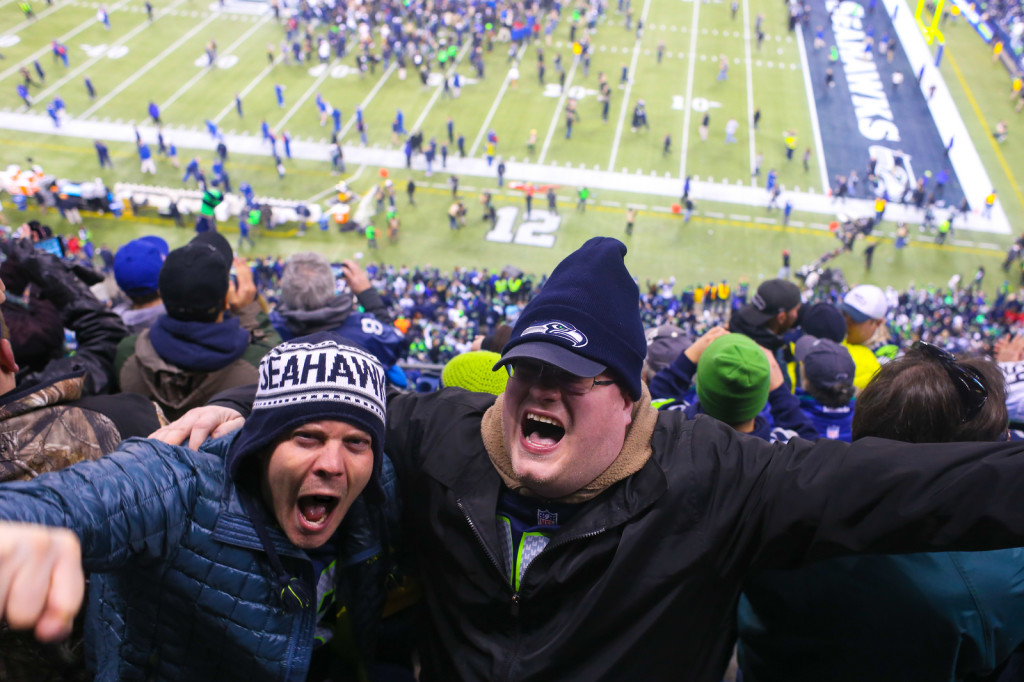 It’s partially due to the fans that the Seahawks were so successful during their home games this past season. Sure, athletic ability and architecture also played roles, but home field advantage was definitely a key route in their playbook.

“The decisions of sports officials appear to be influenced by the behavior of the crowd, athletes show a territorial response that is consistent with that shown by nonhuman animals, and home support seems to disrupt athletic performance in win-imminent situations of high importance,” Allen and Jones wrote.

“Experimental studies have demonstrated that officials are more likely to award discretionary decisions that favor the home team (e.g., extra time) and harsher punishments for the away team (e.g., warnings) in the presence of crowd noise compared with a no-noise control situation,” the authors wrote.

That makes sense. It’s human nature to want to win over an audience.

A home field is also a territory that needs to be defended.

“In many non-human animal species, an invasion of one’s perceived territory invokes a protective response that is associated with heightened testosterone concentrations and a higher occurrence of overt aggression,” Allen and Jones wrote.

The authors suggest that higher levels of testosterone could contribute to increased “risk-taking behavior and the metabolic rate of muscles and by improving spatial ability.”

“The finding that cortisol levels are highest in home venues supports qualitative evidence that athletes can feel under pressure to perform in front of their own fans,” Allen and Jones wrote.

Cortisol, the authors wrote, “is associated with a ‘threat’ response to psychological stress and this response, in turn, has been linked to poor athletic performance.” In other words, the fear of failing in front of a home crowd is stressful. The athlete then becomes conscious of automatic movements, and this awareness then results in poor play.

The researchers say that more studies need to be conducted.

“For athletes, we need an integrative model that explains why a home environment can sometimes benefit, and at other times harm, athletic performance,” they wrote.

In the meantime, keep those cheers loud, even if it stresses out the athletes.