Rehearing of UNM vs. SDCCC Case Denied by Court 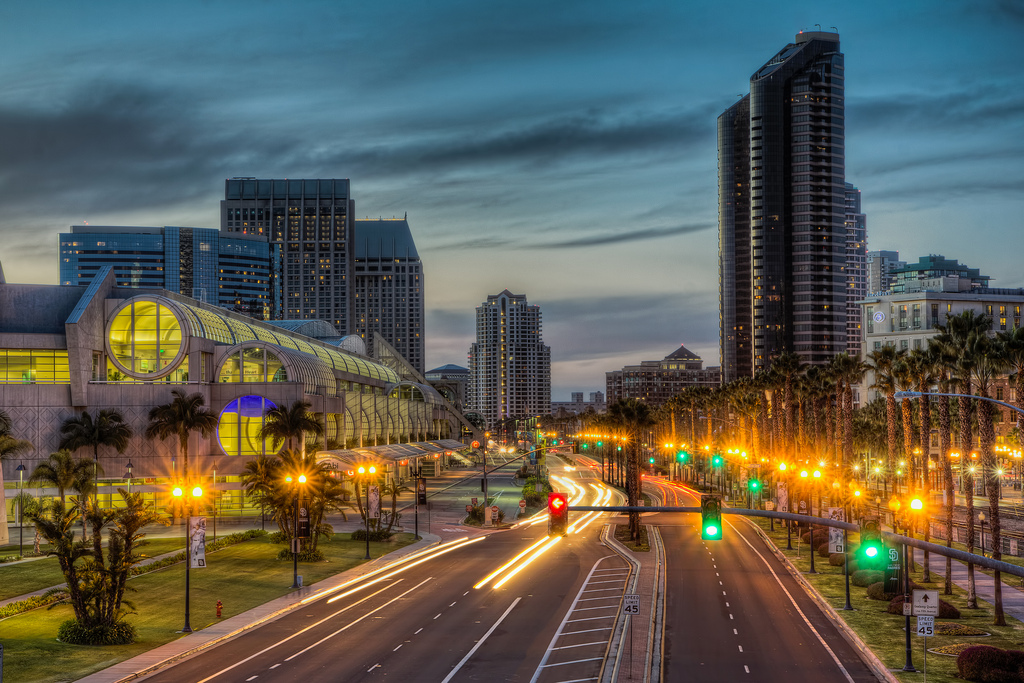 The Court of Appeals for the Ninth Circuit issued an opinion in the United National Maintenance vs. San Diego Convention Center (SDCCC) in June, agreeing and affirming a district court’s conclusions. This month, the Ninth Circuit denied a rehearing of the case, with Judge Andrew D. Hurwitz stating that, “No jury could reasonably find that SDCCC engaged either in monopolization or an attempt to monopolize by mandating that its own employees clean its building.”

The district court had previously concluded that the SDCCC decision to implement an exclusives policy for cleaning services was immune from antitrust scrutiny under the state action doctrine.

“This is a win for San Diego, but more importantly a landmark win for the facility management industry as it will allow venues to operate and manage their buildings as they see fit,” said IAVM member Carol Wallace, president and CEO of the San Diego Convention Center Corp.

The IAVM Foundation, too, played a role in the appeal by submitting an amicus brief supporting the district court’s reasoning.

“As a Foundation, this is what we are about, having the resources on hand to fund something that makes a significant difference to the industry when an urgent issue arises,” said Jason Rittenberry, the IAVM Foundation chair, in an earlier story about this topic. “We are honored that we were able to step up quickly and support our members.”