Connecting the Current Generation to the Future

by Jason Hensel
Canada, Convention Centers, education
Comments are off 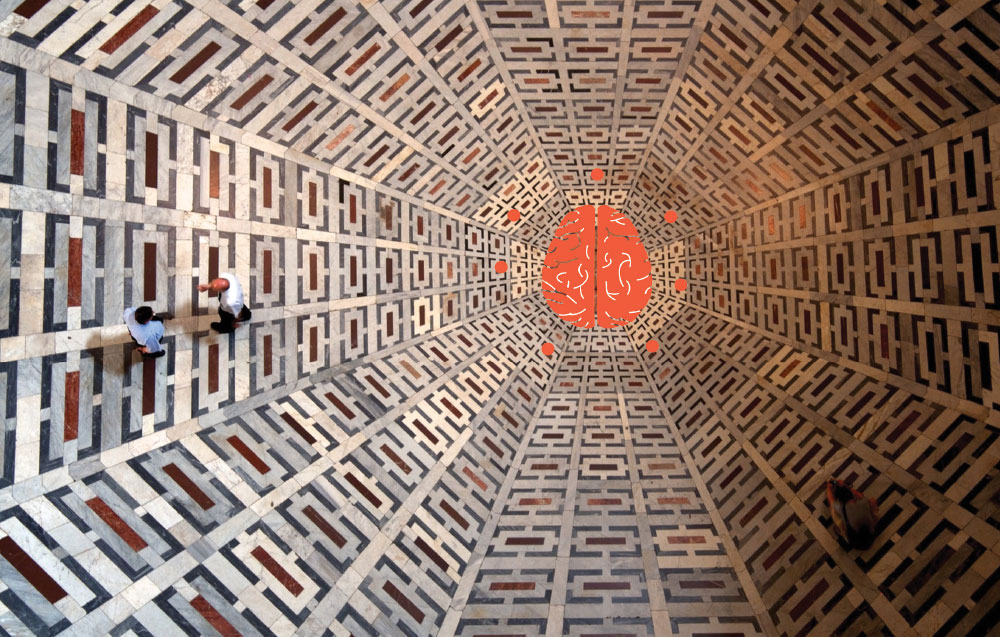 Rick Antonson is an apostle for cathedral thinking.

“It is the one way to keep the living generation tethered to the future,” he told an audience at TEDxStanley Park.

Cathedral thinking is about the long term and shared ambitions. It’s working on something now knowing you will not be around to experience the finished project. It’s about helping create a better world for future generations.

“It’s not what we do that matters. It’s what we cause to happen,” Antonson said. “We should all be involved in unfinished work.”

The concept of cathedral thinking stretches back to medieval times, Antonson said, when architects, stonemasons, and artisans laid plans and began construction of the soaring, cavernous structures that would one day serve as places of worship, community gathering spaces, and safe havens.

“Those who began such work knew they’d never live to see their task completed,” he said. “Cathedral thinking has been applied to space exploration, city planning, corporate mandates, and other long-range goals that require decades of foresight and preparation so future generations can enjoy their full realization. Though there are many instances in which cathedral thinking can be applied, they all require the same foundation: a far-reaching vision, a well thought-out blueprint, and a shared commitment to long-term implementation.” 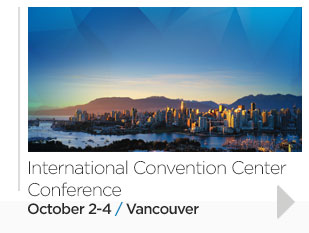 Antonson is the keynote speaker at the 2014 International Convention Center Conference in Vancouver, British Columbia, October 2-4, where he will ask the audience, “What is your cathedral thought?”

He was formerly the president and CEO of Tourism Vancouver. Under his leadership, Tourism Vancouver played a significant role in shaping Vancouver and British Columbia’s future. The organization launched the bid for the Vancouver 2010 Olympic & Paralympic Winter Games, where Antonson served as a Games Ambassador.

Antonson took Vancouver through “Rethink,” a yearlong, post-Olympic look at “What’s next?” asking big questions and engaging a community of interests to focus on “10 years down the road…” Many commitments came out of that process, one of which was to prepare a Tourism Master Plan—a rare undertaking in a mature destination.

He travels extensively around the world and is the author of To Timbuktu for a Haircut: A Journey Through West Africa and Route 66 Still Kicks: Driving America’s Main Street. His forthcoming book is Full Moon Over Noah’s Ark: An Odyssey to Mount Ararat (Dundurn, September 2015).