Rob Noonan at PCMA: Communications During the Boston Marathon Bombing 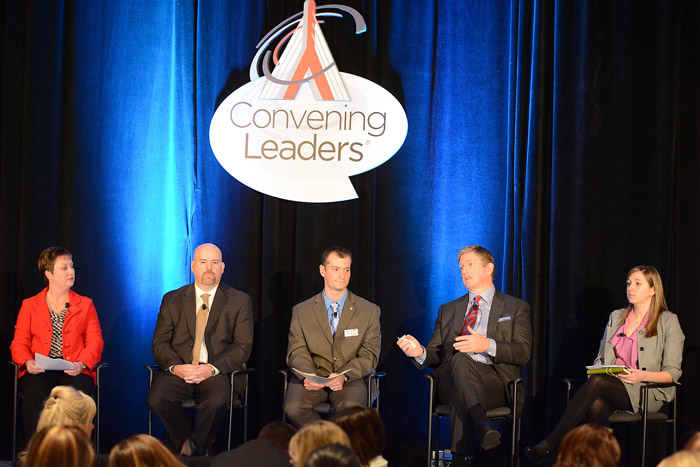 Rob Noonan, chief of public safety for the Massachusetts Convention Center Authority (MCCA) and an IAVM member, recently joined panelists for a discussion at PCMA that centered on communications challenges and lessons learned during the 2013 bombing at the Boston Marathon.

Mitra Sorrells at BizBash provides a summary of the discussion, including remarks from Noonan and fellow MCCA colleague Katie Hauser.

For more on the immediate effect of the marathon bombing on the Massachusetts Convention Center Authority, read Fred Peterson’s article “Week of Terror” in the Aug/Sept issue of Facility Manager magazine.