by Jason Hensel
motivation, productivity, self-control
Comments are off 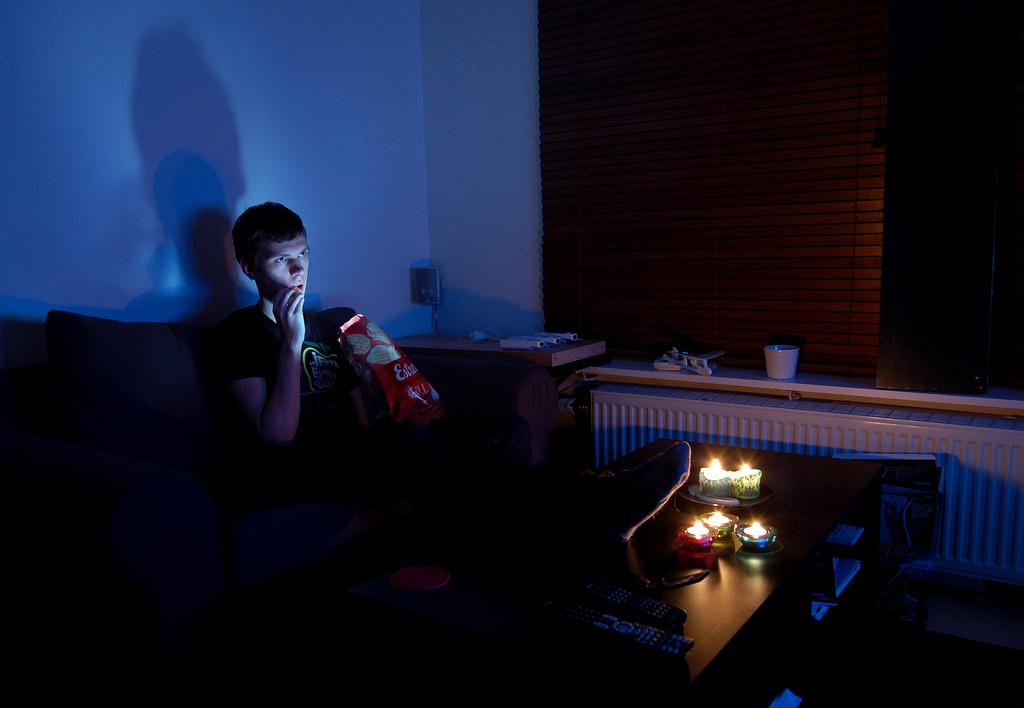 Ripping open that bag of Kettle Maple Bacon chips at the end of the day isn’t due to a lack of self control. It’s because you wanted to eat those delicious, tasty, bacon-flavored chips.

“It’s not that people cannot control themselves, it’s that they don’t feel like controlling themselves, at least on certain tasks,” said Michael Inzlicht of the University of Toronto Scarborough.

In a paper published in Trends in Cognitive Sciences, Inzlicht, Brandon Schmeichel from Texas A&M University, and Neil Macrae from the University of Aberdeen in Scotland, show that self-control is not a limited resource and that people should find pleasure in productive activities.

It’s a long-standing belief that self-control is a resource that can be drained and that when it’s exhausted we are powerless to our urges and perform duties less optimally. However, Inzlicht, Schmeichel, and Macrae suggest that our decline in performance isn’t due to a lack of self control. It’s because we shift our priorities.

Inzlicht says that we increase our self-control by changing the ways we relate to our goals, changing “have-tos” into “want-tos.” And if that doesn’t work, you should plan for the inevitable changes in your motivational states by taking breaks.

“Breaks and vacations are not antithetical to productivity, but may actually boost it,” Inzlicht said. “Some smart companies already realize this.”

Changing a “have-to” to a “want-to” is not impossible, either.

“If someone wants to eat healthier, they should think of the enjoyment that they can get from eating delicious, yet healthy, foods; in contrast, they should probably not frame their eating goal as something they feel obliged to do because their doctor or spouse is trying to convince them to do so,” Inzlicht said. “The key is finding a way to want and like the goal that you are chasing.”