by Jason Hensel
career, employees, workplace
Comments are off 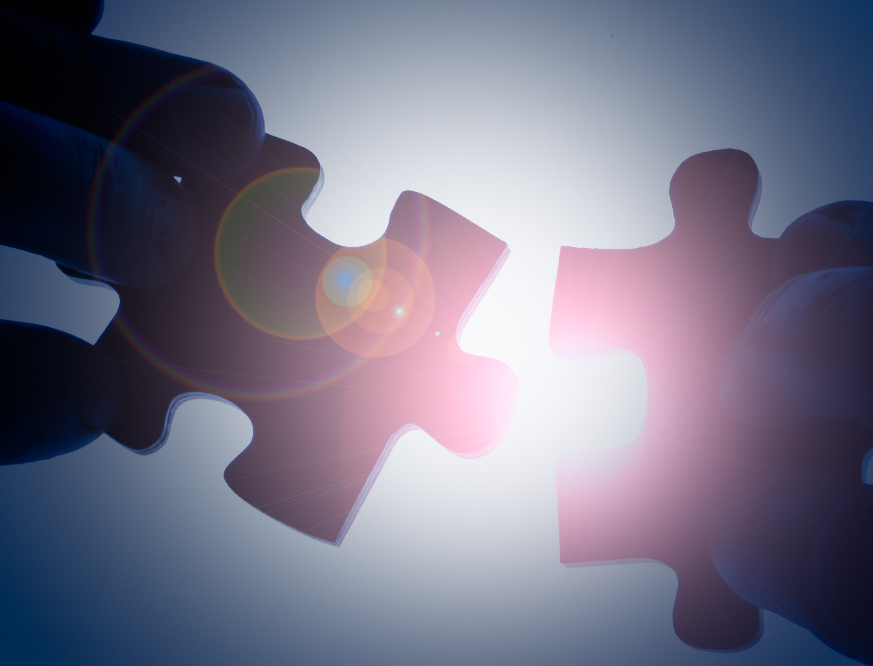 Behind every great success is a great spouse. At least that is what a new study has found.

“Our study shows that it is not only your own personality that influences the experiences that lead to greater occupational success, but that your spouse’s personality matters too,” said Joshua Jackson, PhD, assistant professor of psychology at Washington University in St. Louis and the study’s lead author.

The study is the first of its kind to show that a spouse’s personality traits can affect your career.

“The experiences responsible for this association are not likely isolated events where the spouse convinces you to ask for a raise or promotion,” Jackson said. “Instead, a spouse’s personality influences many daily factors that sum up and accumulate across time to afford one the many actions necessary to receive a promotion or a raise.”

More than 5,000 married people, ages 19-89, were studied for five years. They were given psychological tests to determine how they would score on five types of personalities: openness, extraversion, agreeableness, neuroticism, and conscientiousness. The researchers then tracked on-job performance of working spouses using occupational success surveys, such as job satisfaction, salary raises, and promotions.

The researchers found that employees who had high scores of career success most often had spouses with high conscientiousness personalities. This is probably due to, the researches said, spouses helping with day-to-day chores, employees emulating the good habits of the spouses, and reduced stress because spouses helps keep employees’ personal lives running smoothly.

“This is another example where personality traits are found to predict broad outcomes like health status or occupational success, as in this study,” Jackson said. “What is unique to this study is that your spouse’s personality has an influence on such important life experiences.”