by Jason Hensel
leadership, stress, work
Comments are off 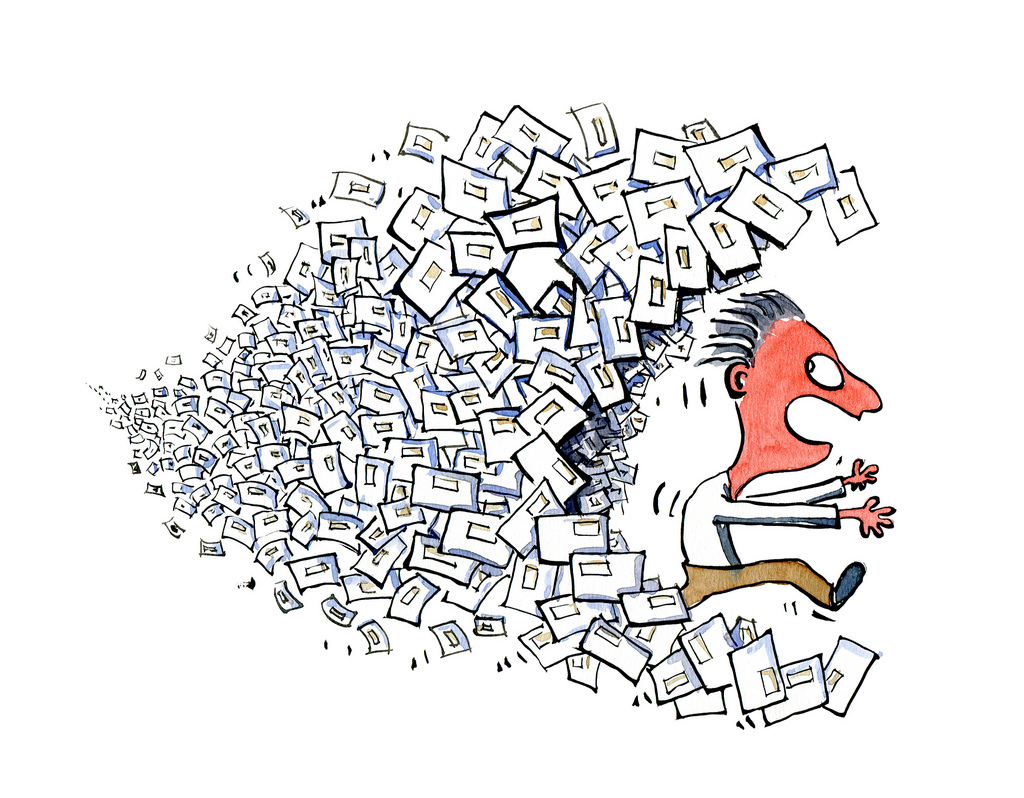 November 14 is Loosen Up Lighten Up Day. It’s a real day. The Internet doesn’t lie. On this day, you’re encouraged to takes things a little slower, relax, unwind, and find some balance. And if you’re a manager, you may want to urge employees to seriously take a mental break, because stress has a way of showing up later as counterproductive work behaviors.

“People don’t just respond immediately with these deviant behaviors,” said Kevin Eschlemen, an assistant professor of psychology at San Francisco State University. “They may also have a delayed response that isn’t caught by the organization. That means the organization is not taking into account long-term costs associated with these delayed behaviors.”

“Maybe you don’t have the opportunity to engage in these deviant behaviors right away, and you want to wait until no one is around,” Eschleman said. “Or maybe you think you can cope right away, but then down the road you end up engaging in these behaviors.”

The researchers found that the delayed reactions were more pronounced in employees considered more agreeable or conscientious by their employers and co-workers. Eschleman suggests that these employees have more resources available at first to help them cope with increased stress, such as supportive friends, money, or benefits. However, even these employees submit to stress.

“Your personality might influence how you try to cope initially, but if things are bad for a really long time, it doesn’t matter what your personality is,” Eschleman said. “At the end of the day, you’re going to do these deviant things.”

Knowing that, you may as well take time today to unwind. Your future self will thank you.