by Jason Hensel
behavior, safety, security
Comments are off 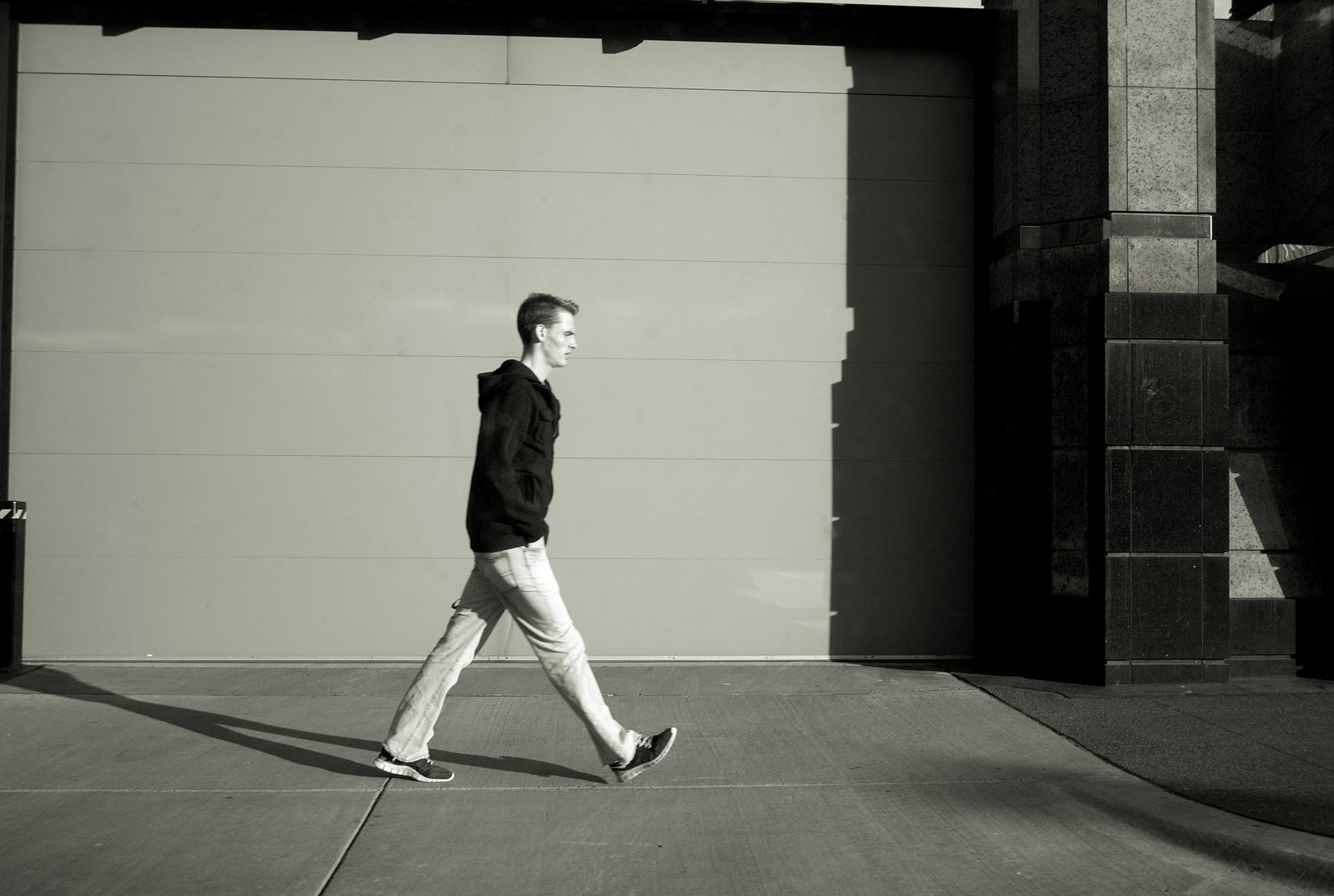 Imagine all the people walking in your venues. Can you tell which ones are angry just from their strides?

You may now, thanks to a new study—”Evidence of Big Five and Aggressive Personalities in Gait Biomechanics“—from the University of Portsmouth in England. Researchers in the Department of Psychology analysed the personalities of 29 study participants and then filmed them walking at their natural speed on a treadmill. The researchers discovered that exaggerated movement of the upper and lower body suggested aggression.

“When walking, the body naturally rotates a little; as an individual steps forward with their left foot, the left side of the pelvis will move forward with the leg, the left shoulder will move back and the right shoulder forward to maintain balance,” said Liam Satchell, the study’s lead researcher. “An aggressive walk is one where this rotation is exaggerated.”

Part of a good security plan is situational awareness, which includes sensitivity to behavioral actions.

“People are generally aware that there is a relationship between swagger and psychology,” Satchell said. “Our research provides empirical evidence to confirm that personality is indeed manifest in the way we walk.

Satchell suggested that the findings could help prevent crime.

“If CCTV observers could be trained to recognize the aggressive walk demonstrated in this research, their ability to recognize impending crimes could be improved further,” Satchell said.