by Jason Hensel
arena, convention center, technology
Comments are off 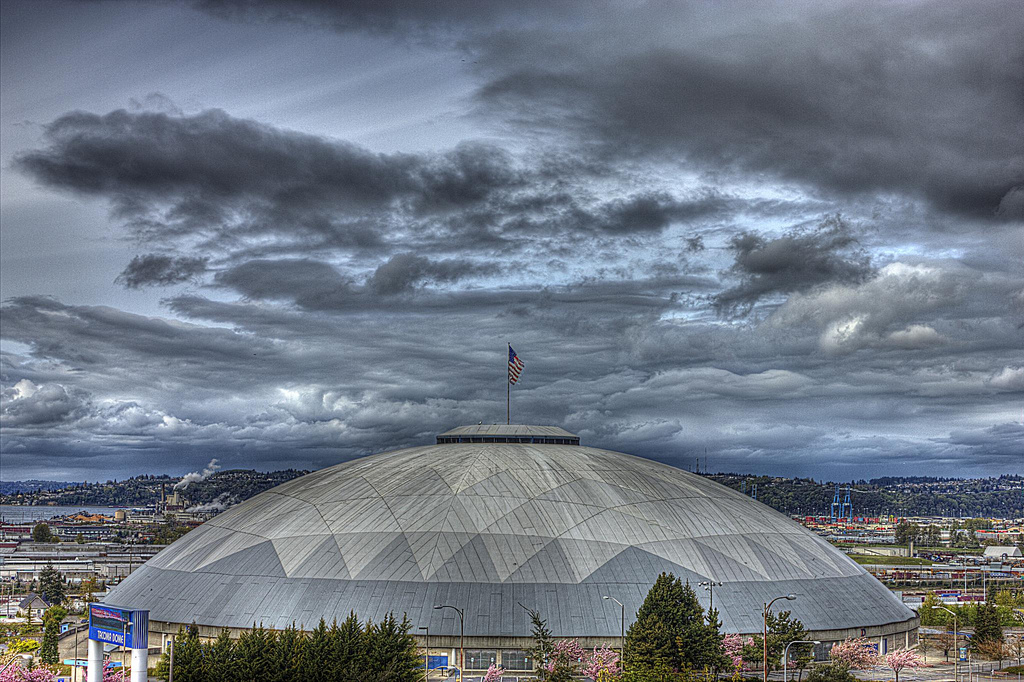 “Wireless connectivity enhances our guests’ experiences, enabling them to stay connected and share exciting moments with friends and family in real-time,” said Kim Bedier, CFE, director public assembly facilities, City of Tacoma, in a statement. “Mobilitie brought us the right solutions for coverage and capacity, and we are thrilled that our exhibitors, attendees, and partners will benefit from the boosted capacity.”

The Tacoma Dome and the Greater Tacoma Convention & Trade Center now have a contiguous DAS and Wi-Fi network that are linked together. More than 130 antennas and 190 Wi-Fi Access Points were used to build the wireless infrastructure.

“We are excited about our partnership with Tacoma Dome and Convention Center. Iconic venues like these require robust wireless coverage and capacity to keep guests connected to their business community, as well as with friends and family,” said Christos Karmis, president of Mobilitie, in a statement. “With U.S. mobile data usage expected to increase by more than 600 percent over the next two years, we wanted to ensure that our intelligent infrastructure will support guests’ wireless needs today and in the future. Mobilitie’s DAS and Wi-Fi networks will ensure guests have uninterrupted access to voice and data services.”

Mobilitie’s partners include all major wireless carriers, as well as sports and entertainment arenas such as, Arrowhead Stadium, home of the Kansas City Chiefs, the Honda Center, home of the Anaheim Ducks, Verizon Center, home of the Washington Wizards, Tropicana Field, home of the Tampa Bay Rays, and Toyota Park, home of the Chicago Fire Soccer Club. In addition, Mobilitie’s DAS network at Churchill Downs supported the highest-ever recorded data traffic usage during a one-hour period at the 2016 Kentucky Derby.