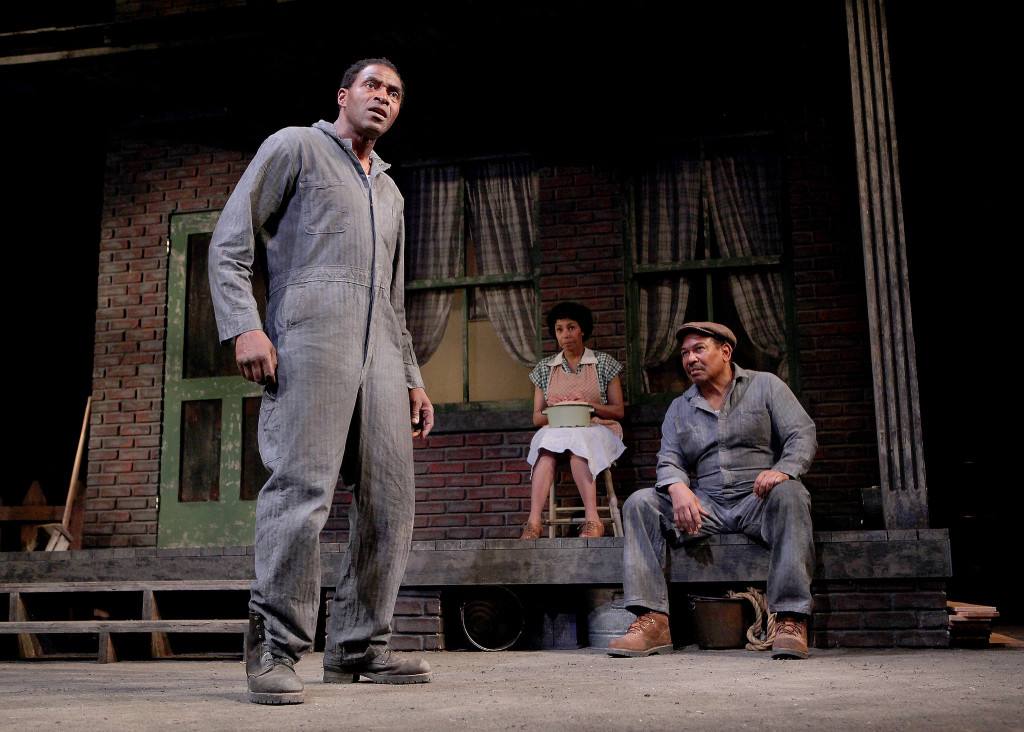 It’s getting close to autumn when, like leaves falling from trees, lists start falling from websites. So, let’s start with one of my favorite lists: the top 10 most-produced plays.

As it has since 1994, American Theatre surveyed Theatre Communications Group member theatres about their upcoming season productions. This year, 386 member theatres self-reported the data, and of the 2,159 productions taking place between Sept. 1, 2015, and Aug. 31, 2016, these are the top 10 that will be most produced (number of productions in parentheses).

Disgraced by Ayad Akhtar (18)
Peter and the Starcatcher, adapted by Rick Elice from Dave Barry and Ridley Pearson (16)
Outside Mullingar by John Patrick Shanley (11)
To Kill a Mockingbird, adapted by Christopher Sergel from Harper Lee (9)
Buyer & Cellar by Jonathan Tolins (9)
Vanya and Sonia and Masha and Spike by Christopher Durang (8)
Mr. Burns, a post-electric play by Anne Washburn (7)
Fences by August Wilson (7)
Sex with Strangers by Laura Eason (7)
Stupid Fucking Bird by Aaron Posner, inspired by Chekhov (7)


“With Ayad Akhtar’s Disgraced slated to be the most-produced play in the country, this marks only the third time that a playwright of color has occupied the coveted No. 1 spot on American Theatre’s list since we began counting,” Diep Tran wrote. “Previously at the top were Lynn Nottage (Intimate Apparel in 2005–06) and Yasmina Reza (Art in 2000–01 and 2001–02).”

Shakespeare plans and some holiday shows were left out of the survey, but if you’re curious, here are those numbers:

“Bardophiles, rejoice: Shakespeare will again be the most-produced playwright in America, with 99 productions (including adaptations) in 2015–16,” Train wrote.

America Theatre also surveyed the same group to determine the top 20 most-produced playwrights for 2015-2016 (excluding Shakespeare), and you can check out that list on its website.