by Jason Hensel
college, music, University
Comments are off 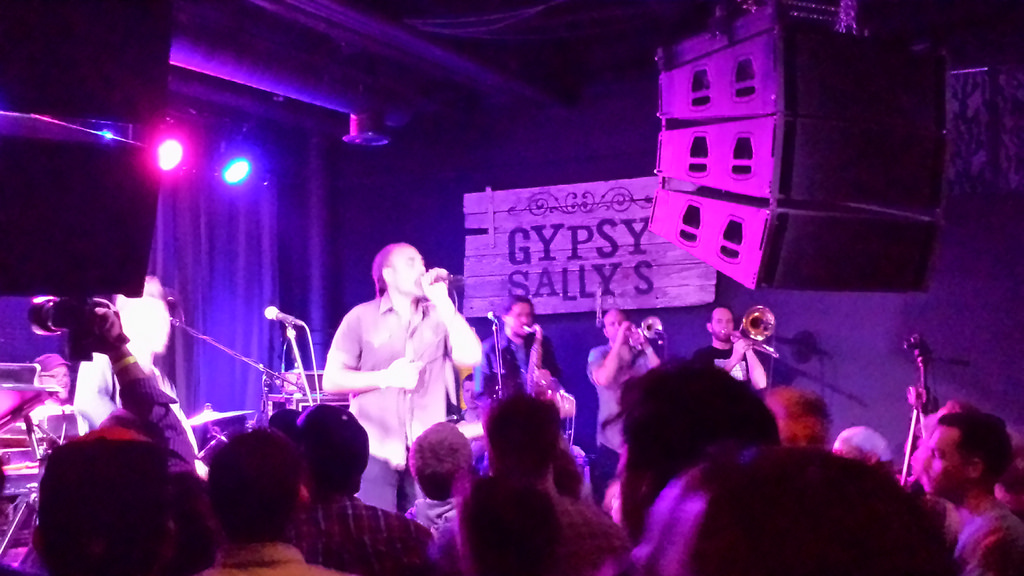 College life can get quite boring without access to live music. Going to a venue to see a band play broke up the monotony of classes for me, and it provided inspiration and energy at times. This is the focus over at the Great Value Colleges website, where it recently published “20 Great College Town Music Venues.”

“The venues were selected for this list based on their proximity to a college or colleges, awards won and Yelp ratings,” Gabrielle Kratsas wrote. “The order in which they’re presented is not intended to imply a ranking.”

Ranking or none, here are the top five, along with quotes from Kratsas.

1. Gypsy Sally’s (Georgetown University, Washington, D.C.)
“Conveniently located just a nine-minute walk away from campus, this venue aims to prevent all that reviewers could think to complain about—lack of seating, having to wear ear plugs, lack of food and bad sightlines.”

2. Historic Tennessee Theatre (University of Tennessee, Knoxville, Tennessee)
“The interior has been completely restored, including the venue’s famous Wurlitzer organ, to its original lavish décor from when it opened as a movie theater is 1928.”

3. Urban Lounge (University of Utah, Salt Lake City, Utah)
“This 400-capacity venue has cheap drinks (between $2.50 and $5), loud music and raised VIP booths in the back for those willing to spend a little extra for nice seats and privacy.”

4. Rialto Theatre (University of Arizona, Tucson, Arizona)
“At the Rialto Theatre, you can come to watch bands, comedy, drag shows, speakers, the occasional film screening and more. Shows are mostly general admission, standing, with occasional seating in the back orchestra level.”

5. Club Congress (University of Arizona, Tucson, Arizona)
“It has an old vaudeville stage with the characteristic red curtains and ornate iron lattices. Not only is there a bar in the back of the Club—so you don’t have to leave the room—but there are plasma screens high on the walls for the viewing pleasure of those at the bar.”

Please visit Great Value Colleges for the rest of the list. And let us know in the comments your favorite college music venue.