by Jason Hensel
health, memory, work
Comments are off 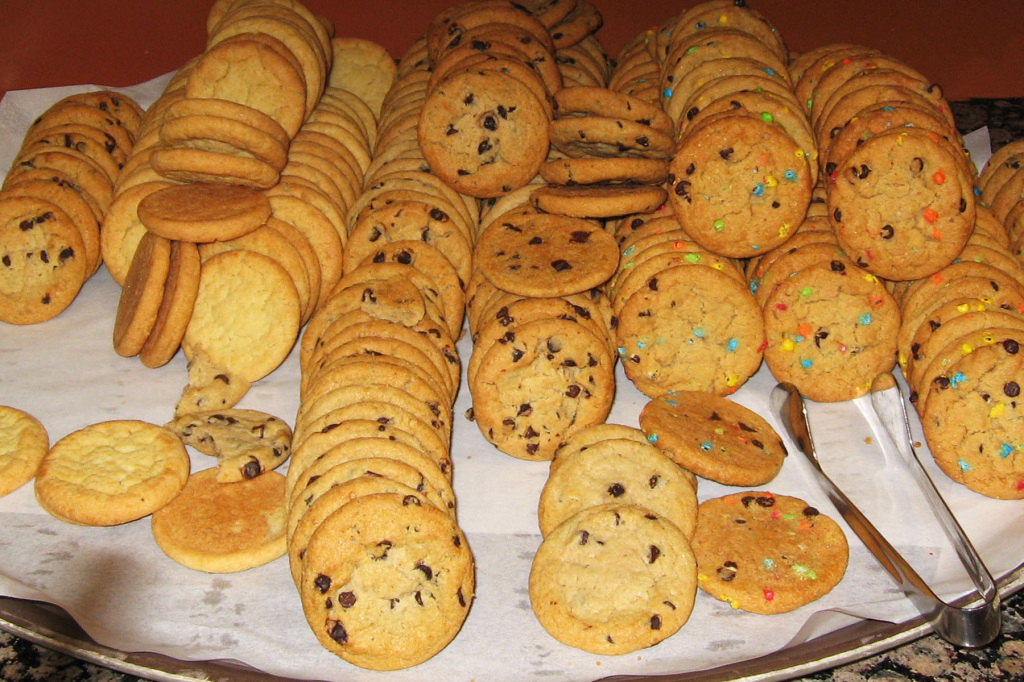 A lot of food will be eaten this holiday season, and much of it will contain trans fat. Eater beware, though, because high trans fat consumption is linked to a decline in memory in working-age men, according to recent researched unveiled last month at the American Heart Association’s Scientific Sessions 2014.

“Trans fats were most strongly linked to worse memory, in young and middle-aged men, during their working and career-building years,” said Beatrice A. Golomb, M.D., PhD, lead author and professor of medicine at the University of California-San Diego. “From a health standpoint, trans fat consumption has been linked to higher body weight, more aggression, and heart disease. As I tell patients, while trans fats increase the shelf life of foods, they reduce the shelf life of people.”

They discovered that men under age 45 who ate more trans fat showed notably the worse performances on the memory tests. This finding remained even after accounting for age, education, ethnicity, and depression. They also discovered that approximately 0.76 fewer words were correctly recalled for each additional gram a day of trans fat consumed.

“Foods have different effects on oxidative stress and cell energy,” Golomb said. “In a previous study, we found chocolate, which is rich in antioxidants and positively impacts cell energy, is linked to better word memory in young to middle-aged adults. In this study, we looked at whether trans fats, which are prooxidant and linked adversely to cell energy, might show the opposite effect. And they did.”

So, for the record, “chocolate…is linked to better word memory.” Duly noted.