The Stadium Managers Association (SMA) recently held an annual vote for the 2018 Board of Directors at the association’s Seminar in San Diego, California. Troy Brown, vice president of stadium operations, Cleveland Browns, was elected to a one-year term as president. 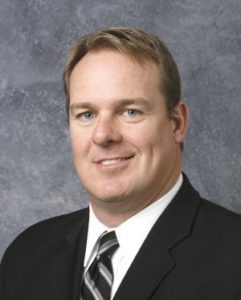 Nicole Andrews, Managing Director of Global Sales with Matrax, Inc. was elected to serve a four-year term as corporate director.

Following the general election, the Board elected officers to serve a term of one year beginning in February 2018. In addition to Brown, Joe Abernathy, vice president of facility planning and engineering with the St. Louis Cardinals, was elected as vice president. Matt Kastel, manager, Oriole Park at Camden Yards, was elected as secretary/treasurer.