by Jason Hensel
convention center, technology, wi-fi
Comments are off 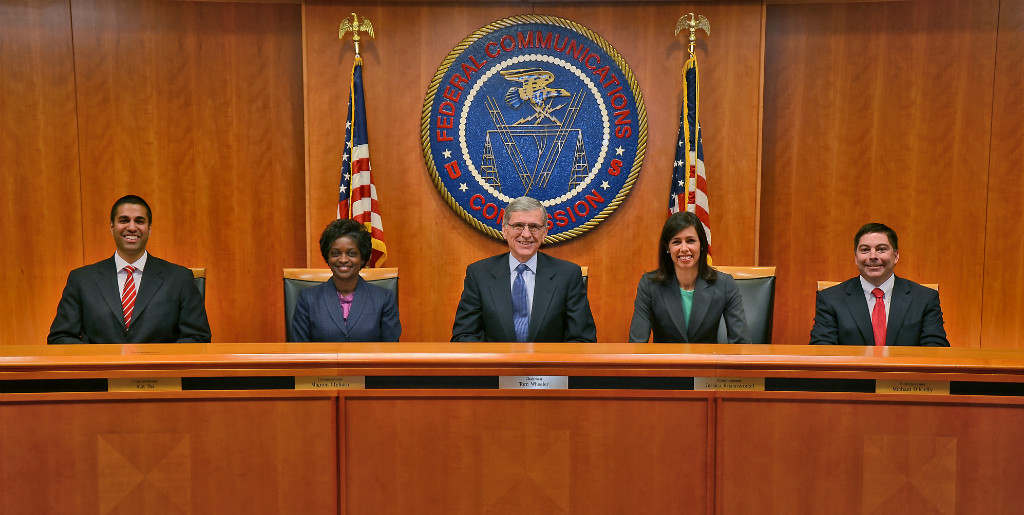 You may have heard by now about the latest US$718,000 FCC fine for electrical contractor M.C. Dean for blocking Wi-Fi connections at the Baltimore Convention Center. What you may not have heard, though, is the ruling has two dissenters: FCC Commissioners Michael O’Rielly and Agit Pai.

“We are, once again, trying to set important and complex regulatory policy by enforcement adjudication,” O’Rielly wrote in his dissent. “This is backward and not the best course of action.”

Before the FCC can enforce rules, Pai wrote in his dissent, rules must exist.

Pai believes that Wi-Fi blocking is currently lawful under the FCC’s rules.

“But even if I am wrong about that, the Commission’s case would still founder,” Pai wrote. “That is because it is certainly not clear that Wi-Fi blocking is currently unlawful under the Commission’s rules. And a core principle of the American legal system is that the government cannot sanction you for violating the law unless it has told you what the law is.

“This decision is the latest evidence that the FCC’s enforcement process has gone off the rails,” Pai continued. “Instead of dispensing justice by applying the law to the facts, the Commission is yet again focused on issuing headline-grabbing fines,” Pai wrote. “And while I have no doubt that this NAL [Notice of Apparent Liability] will generate plenty of press, I cannot support this lawless item. Therefore, I respectfully dissent.”

For more on this story, please read Bob Brown’s article in Network World.