by Jason Hensel
management, theatre, United Kingdon
Comments are off 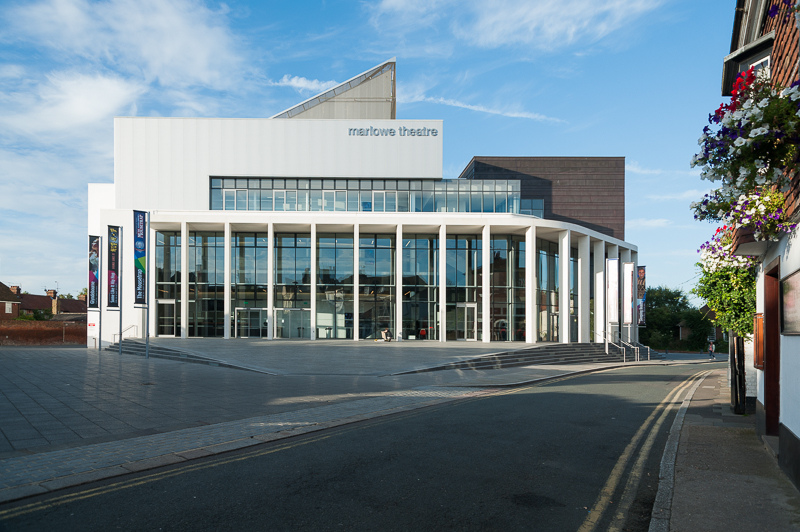 UK Theatre just announced the nominees for the 2014 UK Theatre Awards. Established in 2005, the awards recognize successful management in performing arts organizations throughout the United Kingdom. This year’s nominees include:

For the My Theatre Matters! Award, more than 49,000 public votes were cast and 256 venues were in competition.

“It is has been wonderful to see the votes flooding in for this year’s Most Welcoming Theatre Award,” said Julian Bird, chief executive of UK Theatre. “Theatres play vital roles at the heart of our local communities, and this award gives audiences the chance to shout about how much they value the work of their local venue.”

The awards ceremony will take place October 19 in London’s Guildhall.