Using Your Smartphone at Night is Not So, Well, Smart

by Jason Hensel
sleep, smartphone, technology
Comments are off 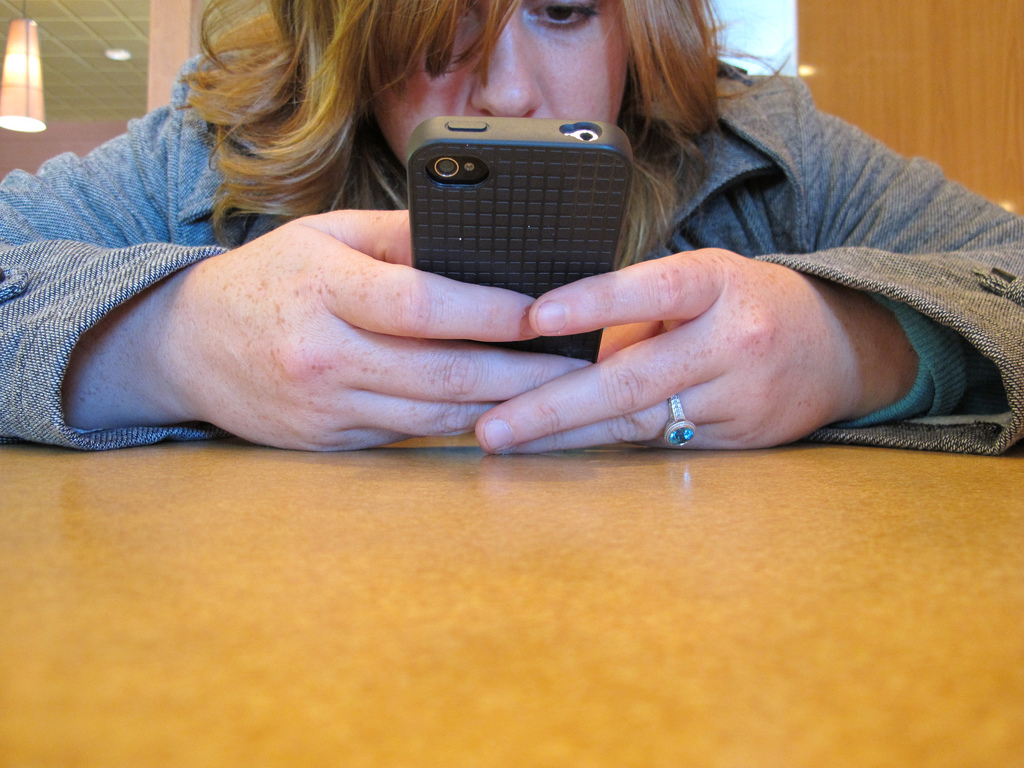 Raise your hand if you keep your smartphone next to you when you’re in bed. Now raise your other hand if you still use it for work-related matters after 9 p.m. Touchdown. You may be more tired and less engaged at work.

Michigan State University (MSU) researchers have found that workers who monitor their smartphones for business purposes in the evening sap their energy for work in the office the next day.

“Smartphones are almost perfectly designed to disrupt sleep,” said Russell Johnson, a MSU assistant professor of management. “Because they keep us mentally engaged late into the evening, they make it hard to detach from work so we can relax and fall asleep.”

There were two studies. In the first one, 82 upper-level managers completed daily surveys for two weeks. In the second study, 161 employees from a variety of fields were surveyed daily. Both studies showed that sleep patterns suffered when smartphones were used for work at night. The second study also compared smartphone use to other electronic devices and found that smartphone use was worse than watching TV or using a laptop or tablet. Finally, smartphones emit a blue light, which has been shown to curtail the sleep chemical melatonin.

“So it can be a double-edged sword,” Johnson said. “The nighttime use of smartphones appears to have both psychological and physiological effects on people’s ability to sleep and on sleep’s essential recovery functions.”

The easiest solution is to turn off your phone at night, but for most people that would be the equivalent to cutting off your writing hand.

“There may be times in which putting off work until the next day would have disastrous consequences, and using your smartphone is well worth the negative effects on less important tasks the next day,” he said. “But on many other nights, more sleep may be your best bet.”