“Vape” is the Word of the Year

by Jason Hensel
e-cigs, trends, vaping
Comments are off 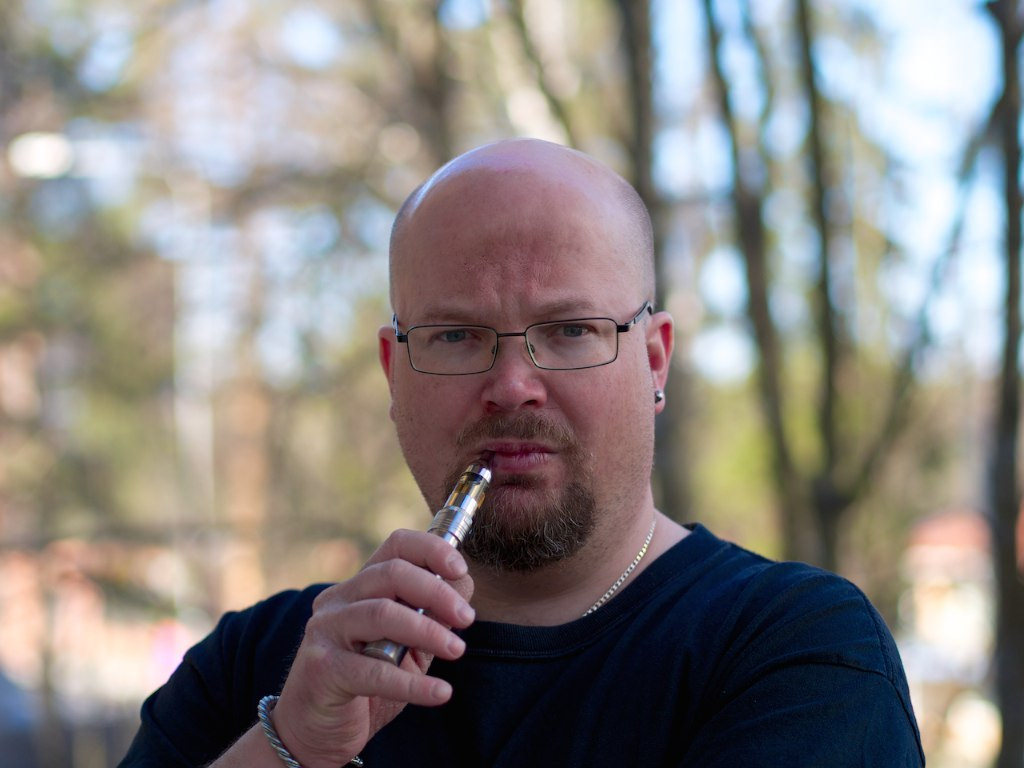 Oxford Dictionaries has spoken, and the 2014 Word of the Year is “vape.”

“As e-cigarettes (or e-cigs) have become much more common, so vape has grown significantly in popularity,” Oxford Dictionaries wrote on its blog. “You are thirty times more likely to come across the word vape than you were two years ago, and usage has more than doubled in the past year.”

While conclusive scientific evidence is still out on whether vaping is good or bad for you, we’ve addressed the issue when it comes to how venue managers handle e-cigs. Please read the blog post “E-cigs, Venues, and Vaping Policies,” and the article “The Vaping Question” to learn more.

Since vaping is more popular, do you think the trend has settled a bit? Please share your thoughts with us in the comments.

And for the record, here are the Oxford Dictionaries’ other words and definitions that “vape” beat out for Word of the Year.

bae (n.)—used as a term of endearment for one’s romantic partner.

budtender (n.)—a person whose job is to serve customers in a cannabis dispensary or shop.

contactless (adj.)—relating to or involving technologies that allow a smart card, mobile phone, etc. to contact wirelessly to an electronic reader, typically in order to make a payment.

indyref, (n.)—an abbreviation of “independence referendum,” in reference to the referendum on Scottish independence, held in Scotland on Sept. 18, 2014, in which voters were asked to answer yes or no to the question “Should Scotland be an independent country?”

normcore (n.)—a trend in which ordinary, unfashionable clothing is worn as a deliberate fashion statement.

slacktivism (n.)—informal actions performed via the Internet in support of a political or social cause but regarded as requiring little time or involvement, e.g. signing an online petition or joining a campaign group on a social media website; a blend of slacker and activism.