Watching a Training Video Can Change Your Brain

by Jason Hensel
brain, education, training
Comments are off 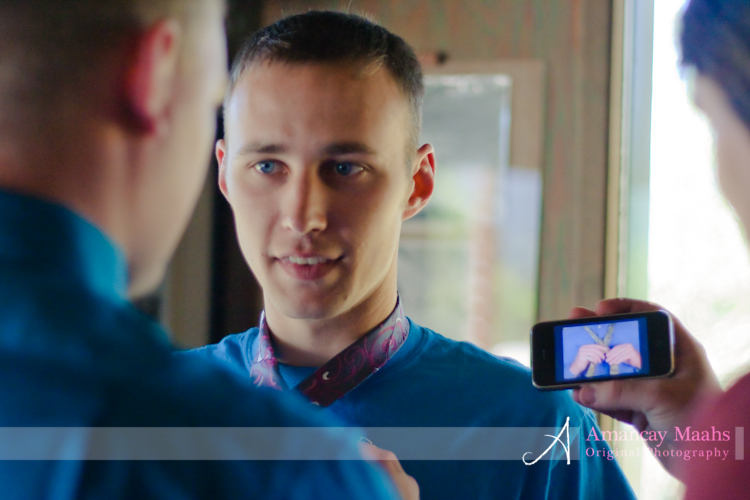 In December 2013, 188.2 million Americans watched 52.4 billion online content videos. And they weren’t all about cats. In fact, I bet some of them were instructional videos. And just watching these types of videos can change your brain structure and increase your motor skills, according to a study from the American Academy of Neurology.

Researchers had 36 right-handed adults participate in a 40-minute training session five times a week for two weeks (I know, a lot of numbers there, but stick with me). Videos of a specific task (e.g., handling coins, cutting with scissors, etc.) were shown to half the group, who were then asked to complete the task themselves. The other half of the group watched videos of landscapes before being asked to complete the same tasks as the other group.

The groups were tested for strength and hand skills at the start of the study and two weeks later, as well as having their brains scanned to measure brain volume changes.

“Our study lends credence to the idea that even as an adult, your brain is able to better learn skills just by watching the activity take place,” said study author Paolo Preziosa, MD, with San Raffaele Hospital in Milan, Italy. “With a dramatic increase of videos available through mobile phones, computers, and other newer technology, this topic should be the focus of more research. The results might also contribute to reducing disability and improving quality of those who are impaired or who are undergoing physical rehabilitation.”

Do you use videos to help train your staff or yourself? How effective do you find them?