Why Do Stadium Designs Change?

by Jason LoRusso
design, soccer, sports
Comments are off 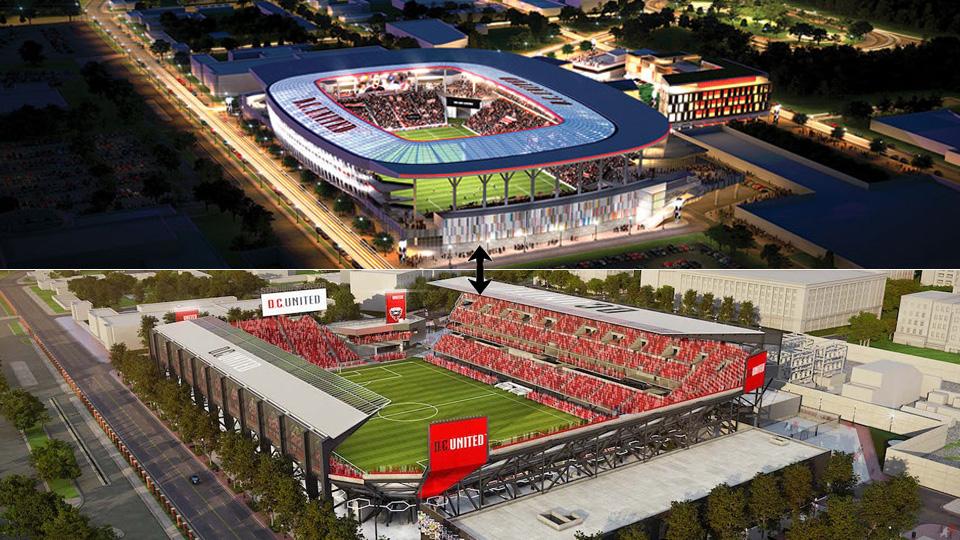 Have you ever wondered why stadium designs frequently change? Tim Newcomb with Sports Illustrated recently dove right into that question with an emphasis on the constant change in designs of new soccer-specific stadiums.

Key factors include building excitement and engagement, architects bidding on the job, feedback from teams and ownership groups, budgets, developing a vision, in-venue programming, site or zoning constraints, and even a project’s age.

“Technology can change. Design or aesthetic trends can change,” said Jon Knight, a senior principal and architect at Populous, design firm developing soccer stadiums in Washington, D.C.; Minnesota; and Orlando, Florida. “Over the lifespan of a project, the rendering or the conceptual design that a firm used to do a study in 2005 is barely relevant in 2016, even though the project in technically the same project.”

As previously mentioned, characteristics for the new wave of soccer specific stadiums has changed quite a bit since the first was built in 1999 in Columbus, Ohio.

Don’t be surprised to see quite a few different renderings from cities looking to build a soccer-specific stadium in pursuit of an MLS expansion franchise such as Indianapolis, Louisville, Miami, Sacramento, San Antonio, and St. Louis. Keep an eye out; one might just be your next workplace.