Wi-Fi About to Get Bigger, Better, and Faster 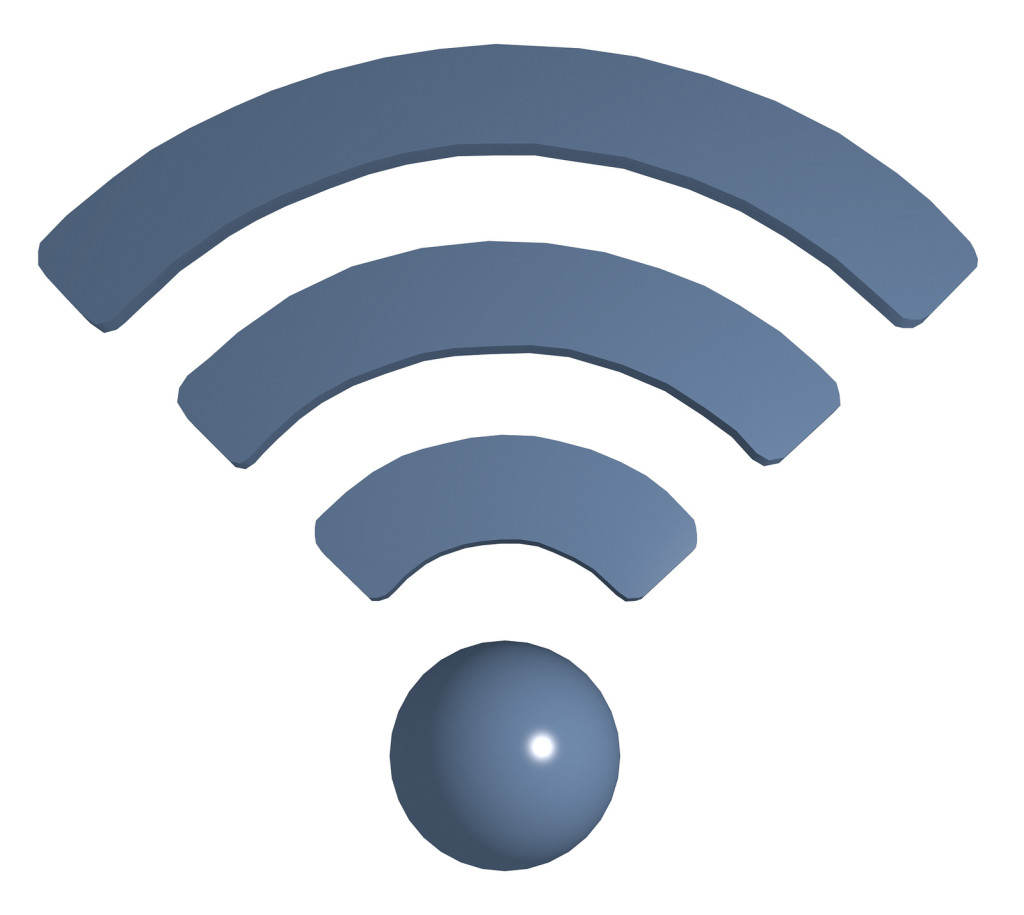 Today, the FCC voted unanimously to unleash 100 MHz of spectrum for outdoor unlicensed broadband uses, such as Wi-Fi in the 5 GHz frequency band.

This additional unlicensed spectrum (a 50 percent increase in spectrum to be exact) will support all the things we already use and further drive investment and experimentation. Consumer devices are already equipped to operate in the band, so they can easily be adapted to quickly take advantage of new 5 GHz channels. And a new Wi-Fi standard, 802.11ac, that has just been approved for the 5 GHz band will allow for a better consumer experience. As FCC Commissioner Ajit Pai has said, “The 5 GHz band is ‘tailor made’ for the next generation of Wi-Fi.

We wanted to understand how the FCC move today will directly affect our IAVM venues, so we reached out to Ellen Satterwhite, director of the Glenecho Group and partner in the WifiForward Coalition. Ellen provided a quick summary saying, “For those venues that run their own networks (with, say, commercially available routers), the FCC’s move will free up more spectrum for those routers compatible with 5 GHz to use. Most routers have the capability to use 2.4 GHz and 5 GHz already (or venues run a “dual band” Wi-Fi network using a router in each band). Using the 5GHz band will allow users to have less noise, less interference, better speeds, and a more stable connection—with the technology they have today or already available for purchase.”

Wi-Fi traffic in the U.S. is growing at 68 percent per year, and the number of homes with Wi-Fi is expected to reach 86 percent by 2017 (up from 63 percent today). With the 2.4 GHz band becoming increasingly congested, today’s move by the FCC is most likely just the first step in greater expansion of unlicensed spectrum and a huge leap forward for the industry.