Women are Better Negotiators Than Men in Certain Contexts

by Jason Hensel
leadership, negotiations, women
Comments are off 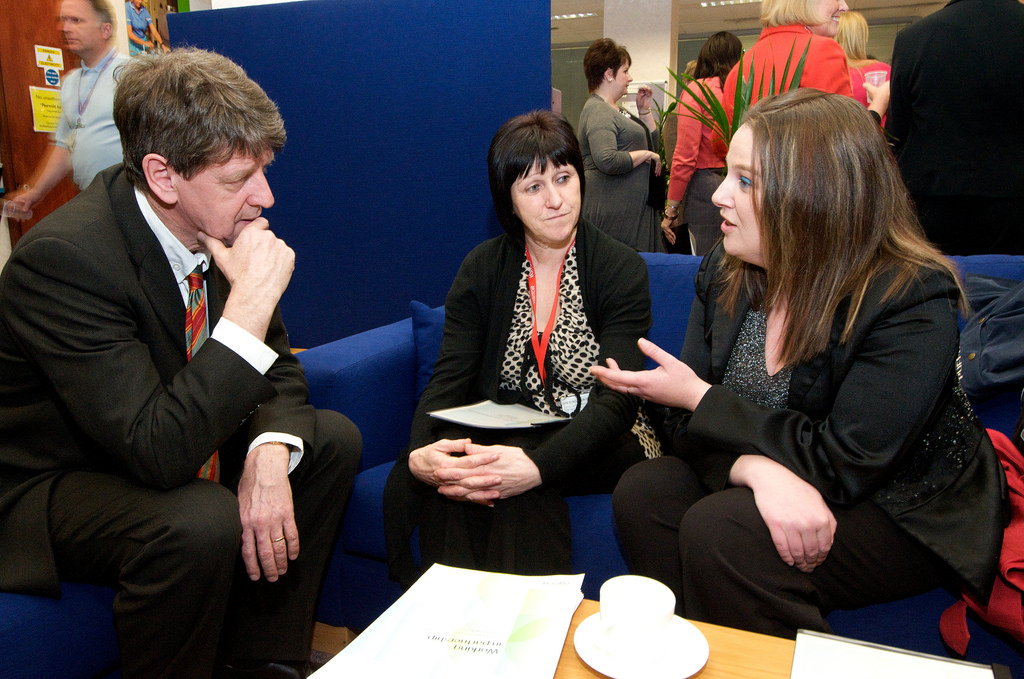 Women are better negotiators than men in certain situations, according to a meta-analysis of 51 studies from around the world.

“One reason men earn higher salaries than women could be women’s apparent disadvantage vis-à-vis men in some types of negotiations,” said lead author Jens Mazei, a doctoral candidate at Germany’s University of Münster. “But we discovered that this disadvantage is not inevitable; rather, it very much depends on the context of the negotiation.”

The analysis of the studies featuring 10,888 participants found that when women negotiated on behalf of another person, when they knew about the bargaining range, and when they had experience in negotiating, they were better at negotiating than men.

“Our analysis suggests ways to lessen or even reverse gender differences in negotiations favoring men,” said co-lead author Joachim Hüffmeier, PhD, of the Federal Institute for Occupational Safety and Health, Dortmund, Germany. “It looks as though gender roles no longer give men a bargaining advantage if women are trained in negotiation, have information about the bargaining range, and if they are negotiating for other individuals.”

The analysis looked exclusively at research of actual negotiations where a final economic outcome was achieved by women and men.

“Our meta-analysis thus shows that differences between men and women in economic outcomes are not inevitable but strongly depend on the context,” the authors wrote. “We hope that our findings stimulate further research on gender differences in economic negotiation outcomes.”