8 Lessons Learned About Shelter-In-Place During an Event

by Jason Hensel
safety, security, weather
Comments are off 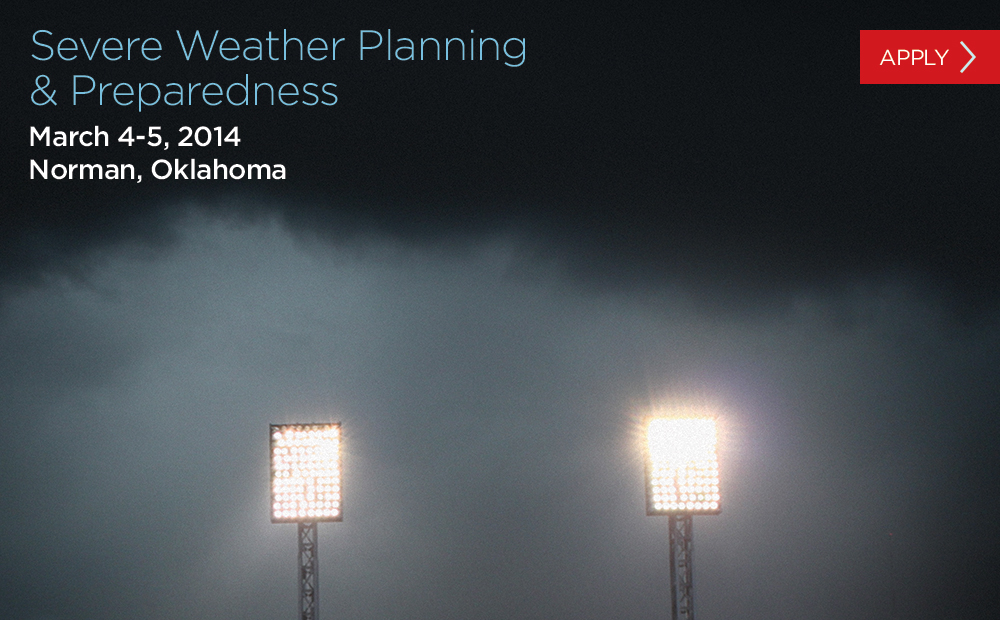 Winter Storm Leon lunged into the southern parts of the U.S. this past week. Sure, you can quote Charles Dudley Warner and say, “Everybody talks about the weather, but nobody does anything about it.” But that’s not true. There are people out there who are doing something about it, primarily in the preparedness field.

Consider IAVM member Leonard Bonacci and John Comerer. Bonacci is vice president of stadium events and operations for Lincoln Financial Field in Philadelphia, and Comerer is the stadium’s security director. They are part of a team that ensures the safety of all guests during events. In our latest issue, Joe DesPlaines wrote a story about how Bonacci and Comerer handled a Shelter-In-Place (SIP) during a storm at Taylor Swift concert. DesPlaines does a great job explaining the before, during, and after aspects of the situation, and he had Bonacci and Comerer identify key lessons learned:

Training to properly respond is what drives the program at Severe Weather Preparedness & Planning for Public Assembly Venues and Events, which takes place March 4-5 at the National Weather Center in Norman, Oklahoma. There you will be trained on such topics as atmospheric electricity (lightning threats), safe sheltering, and crowd dynamics. All the instructors are experts in the safety, security, and weather fields. Registration is open and available for members and non-members.