by Jason Hensel
art, England, theatre
Comments are off 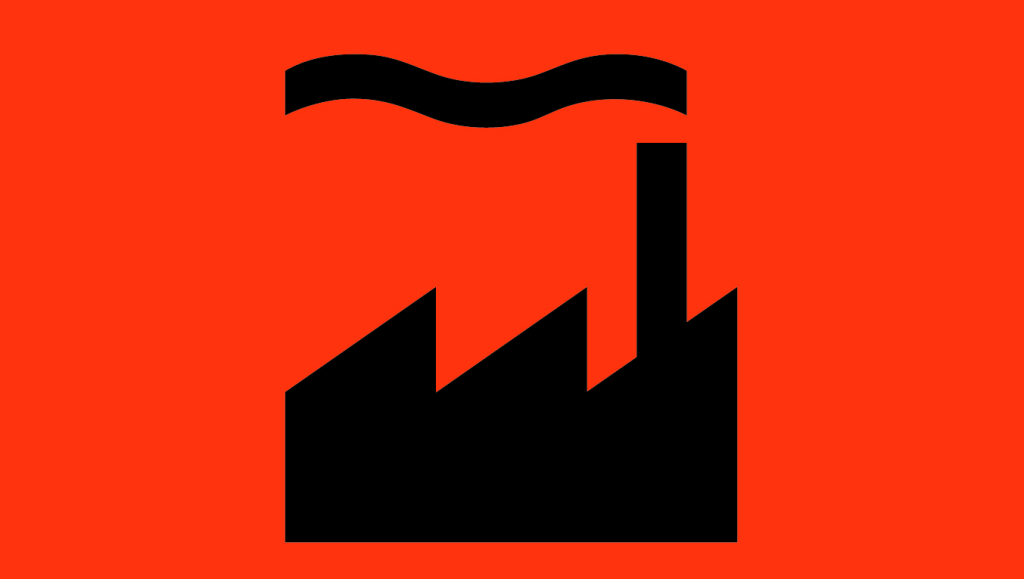 Factory Records was a Manchester, England-based, music label that was home to such iconic acts as Joy Division, The Smiths, and Happy Mondays. While its heyday is no more, its legacy will live on in a new theatre and arts venue called The Factory Manchester, which plans to open in 2019 on the former site of Granada Studios in the city.

The £78 million (US$122 million) space will be the home of the Manchester International Festival (MIF), and will accommodate up to 5,000 people standing and 2,200 sitting.

“The Factory Manchester will be a new kind of large-scale venue comparable in scale to London’s Coliseum connected to one side of a Tate Modern Turbine Hall-type structure,” said MIF Chair Tom Bloxham. “As well as providing a new home base for MIF, it will commission and welcome innovative works from companies and artists around the world.”

Part of this development is a new creative village called St. John’s, which will be located in the city center.

“The Factory Manchester will play a powerful part in the creation of St John’s,” said Michael Ingall, CEO of Allied London, which is leading the village’s creation. “There will be several important complementary parts to this new neighborhood, and all these parts will come together to create a purpose and a soul, with culture, art, and performance mixed with enterprise to create a very exciting place to be and to live and work.”

The Manchester City Council estimates that within 10 years, the venue will create, either directly or indirectly, 2,300 full-time jobs and add £134 million (US$210 million) to the economy.

“Manchester has a thriving creative industries sector, and culture plays a central role in our growth strategy,” said Sir Richard Leese, leader of the Manchester City Council. “The arts are not just a major employer in their own right but help us to develop, attract, and keep talented people and is a fundamental element of a city where people choose to live and work. The Factory Manchester will also feed the increasing demand for arts as the city continues to grow and provide a Northern base for those wanting to work in the creative industries to grow their skills.”

Further details will be announced in early 2015.