by Jason Hensel
careers, jobs, leadership
Comments are off 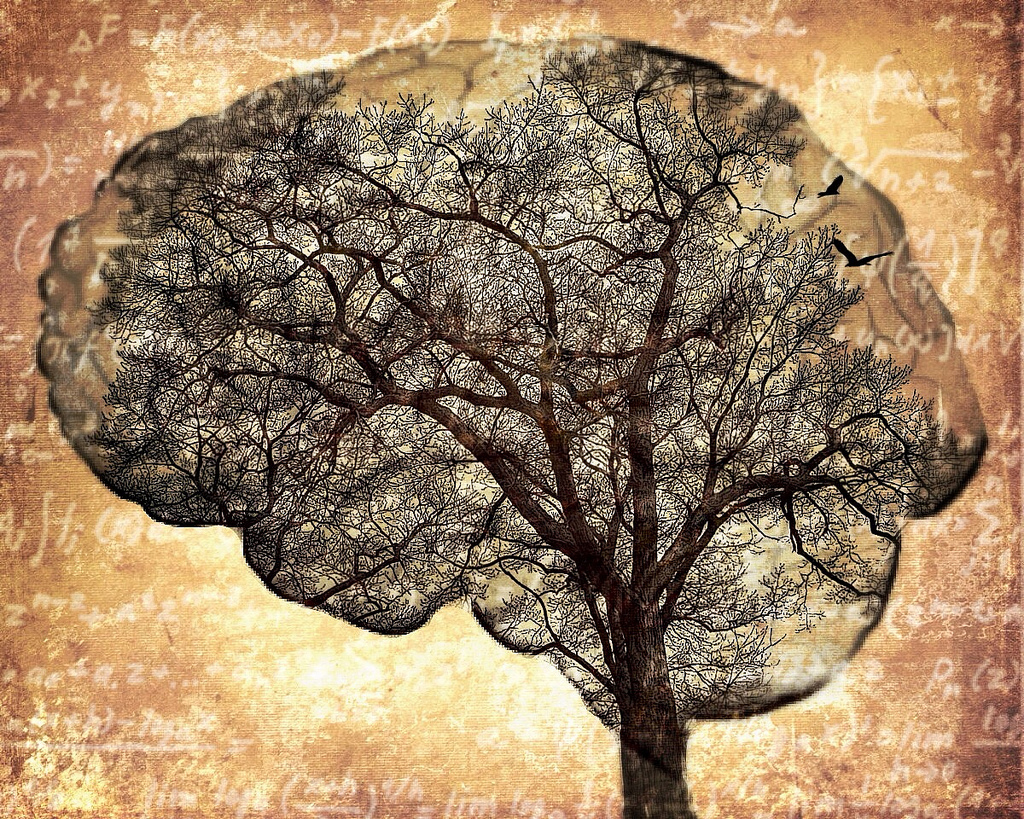 Managing a venue can be a complicated endeavor, and that’s a good thing for your memory and thinking.

According to new research published in Neurology, people whose jobs require more complex work with other people may gain longer-lasting memory and thinking abilities compared to people who do less complex work.

“These results suggest that more stimulating work environments may help people retain their thinking skills, and that this might be observed years after they have retired,” said study author Alan J. Gow, PhD, of Heriot-Watt University and the Center for Cognitive Aging and Cognitive Epidemiology in Edinburgh, Scotland. “Our findings have helped to identify the kinds of job demands that preserve memory and thinking later on.”

Complex jobs were ones, for example, that involved coordinating or synthesizing data, negotiating with others, and instructing and mentoring people. Non-complex jobs included such things as copying or comparing data and taking instructions.

The issue that is often raised, though, is whether stimulating environments help increase a person’s cognitive abilities or if people with high cognitive skills seek out challenging occupations.

“These results actually provide evidence for both theories,” Gow said. “Factoring in people’s IQ at age 11 explained about 50 percent of the variance in thinking abilities in later life, but it did not account for all of the difference. That is, while it is true that people who have higher cognitive abilities are more likely to get more complex jobs, there still seems to be a small advantage gained from these complex jobs for later thinking skills.”