by Jason Hensel
Facebook, feelings, technology
Comments are off 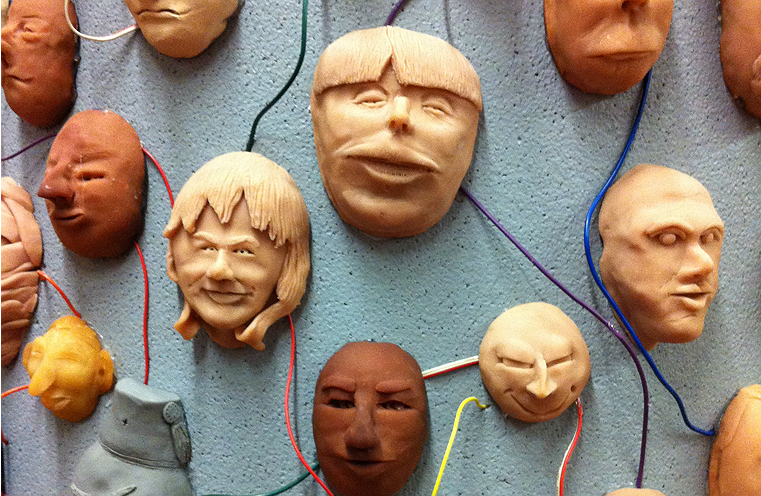 We’ve posted two stories about Facebook this week, so we may as well make it a hat trick. This time we’re going to talk about how the social networking site and emotional connectivity are related.

“Our study suggests that people are not just choosing other people like themselves to associate with but actually causing their friends’ emotional expressions to change,” said lead author James Fowler, professor of political science in the Division of Social Sciences and of medical genetics in the School of Medicine at University of California, San Diego. “We have enough power in this data set to show that emotional expressions spread online and also that positive expressions spread more than negative.”

“It is possible that emotional contagion online is even stronger than we were able to measure,” Fowler said. “For our analysis, to get away from measuring the effect of the rain itself, we had to exclude the effects of posts on friends who live in the same cities. But we have a pretty good sense from other studies that people who live near each other have stronger relationships and influence each other even more. If we could measure those relationships, we would probably find even more contagion.”

The findings are significant for the public well-being, too, the researchers said.

“If an emotional change in one person spreads and causes a change in many, then we may be dramatically underestimating the effectiveness of efforts to improve mental and physical health,” Fowler said. “We should be doing everything we can to measure the effects of social networks and to learn how to magnify them so that we can create an epidemic of well-being.”

This latest study is another confirmation that being positive is a major key to creating viral content (the other key is emotion). Consider an experiment conducted by two University of Pennsylvania professors, Jonah Berger and Katherine Milkman.

“After controlling for online and print placement, timing, author popularity, author gender, length, and complexity, Berger and Milkman found that two features predictably determined an article’s success: how positive its message was and how much it excited its reader,”  Maria Konnikova wrote in The New Yorker. “Articles that evoked some emotion did better than those that evoked none. But happy emotions outperformed sad ones.”

Even after re-framing a single story to be either positive or negative, Berger and Milkman found that the positive one was way more popular.

How often do you find yourself sharing positive stories compared to negative ones? Please let us know your thoughts in the comments section.

(photo credit: Fellowship of the Rich via photopin cc)