by Jason Hensel
Arenas, Billboard, touring
Comments are off 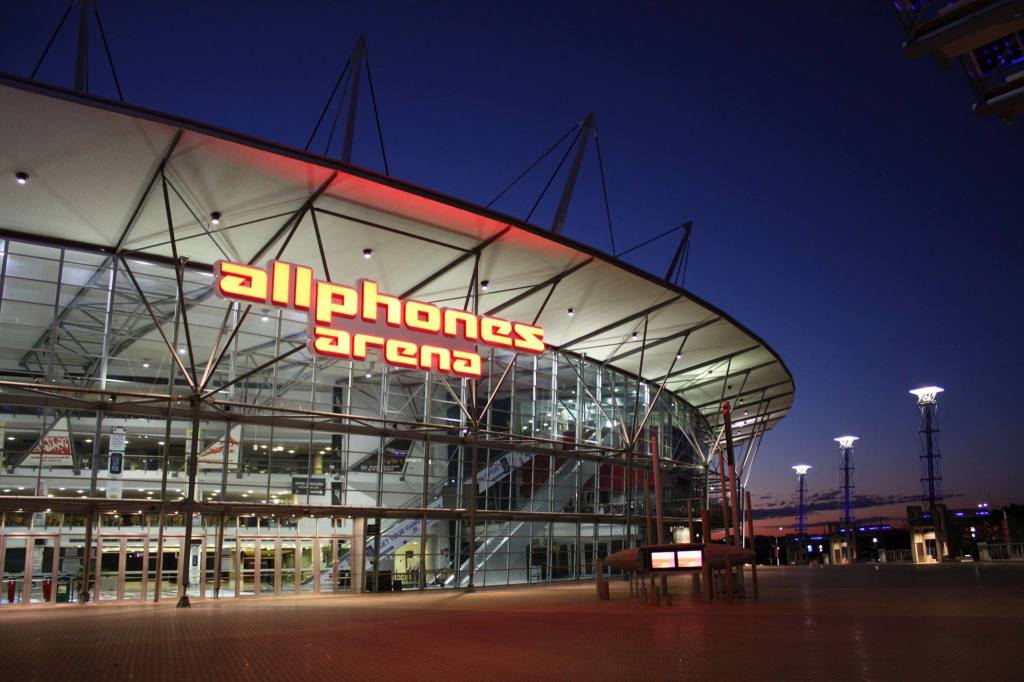 Congratulations to our member venues that were named as finalists for the 2014 Billboard Touring Awards. Focusing on just the venue categories, here are the contenders, courtesy of Billboard magazine.

Visit Billboard to get the full list of finalists. Winners will be announced November 20 during the 11th annual Billboard Touring Conference in New York City.