by admin
music, sports, tennis
Comments are off 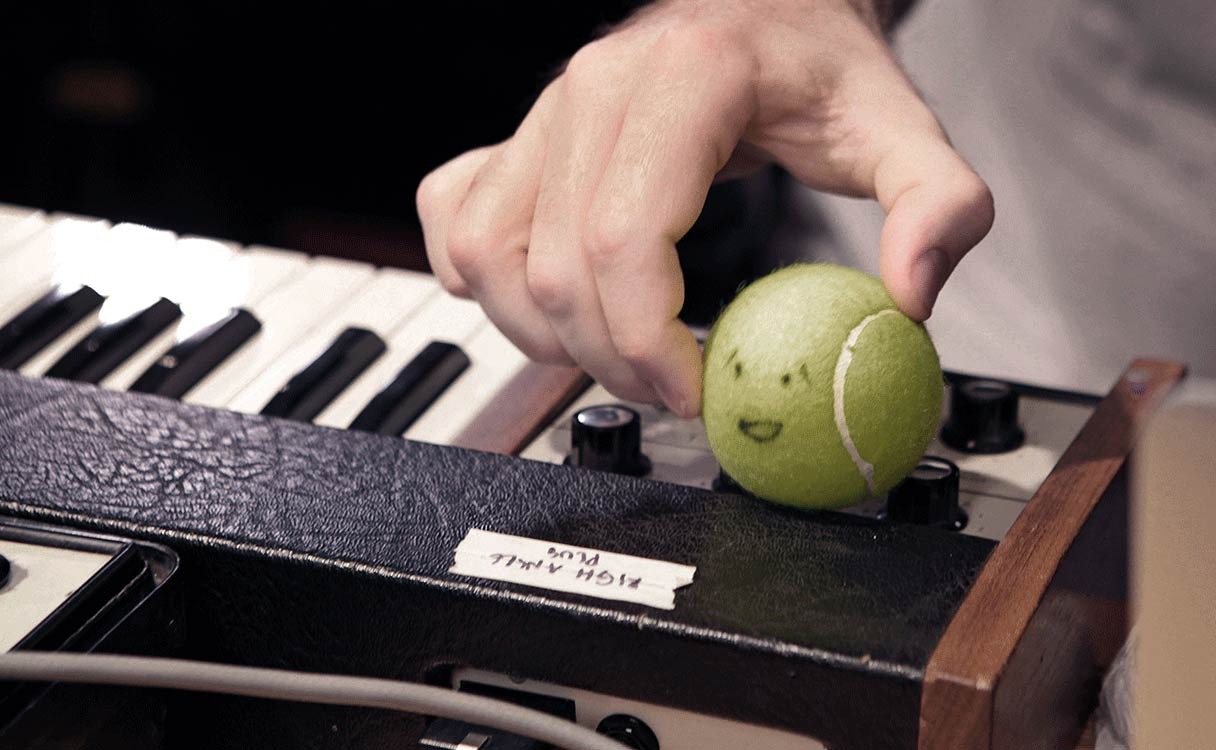 Two of my favorite things are music and sports, and when the two come together, it’s like flight, magical and mesmerizing. So what James Murphy is doing in partnership with IBM and the US Open is very interesting because it’s a new way to experience an event.

Murphey, former lead singer of LCD Soundsystem, is using raw data to turn each tennis match into a unique song. A computer algorithm turns the foot faults, points, aces, etc. into data points, so the songs end up sounding like electronic minimalism.

“I’m not writing music, I’m generating probabilities for music,” Murphy said in a video (view below) about the project. “It’s a hard project actually. It’s kind of exciting.”

Approximately 400 hours of music will be generated when the US Open concludes, and Murphy will remix the music into 14, more palatable, songs.

To hear how data can be used creatively, check out the US Open Sessions. The songs are found under the men’s and women’s matches. I particularity like the Bencic-Peng match-song from the quarterfinals. Which match-song is your favorite?