Increased Security Brings an International Match Back to a Cairo Stadium 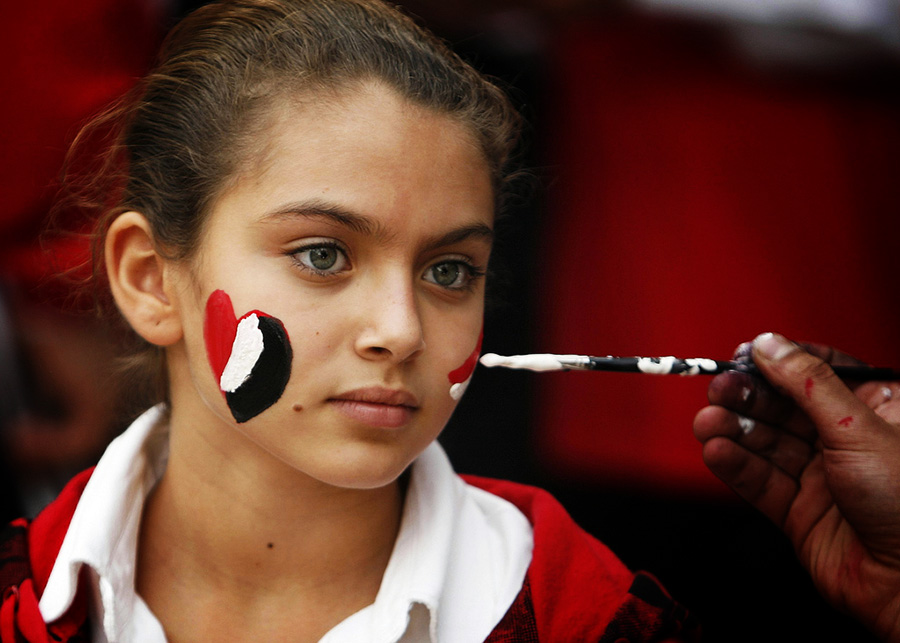 As reported recently by NPR, a crucial World Cup qualifying match between Ghana and Egypt took place at the military-owned Air Defense Stadium in Cairo, Egypt. The first international game since the 2011 uprising met great concern from the visiting team, with Ghana repeatedly requesting a location change.

FIFA determined that additional security measures were sufficient, and aside from a few flares lobbed onto the pitch, no significant incidents were reported. Even the protests in Tahrir Square quieted during the game, as hundreds of citizens shifted their attention to a large display screen broadcasting the match.

From an AP report:
“Tuesday’s game at the military Air Defense Stadium was the first international in the troubled Egyptian capital since 2011 and one of the first games to have such a big crowd since the Port Said disaster last year. More than 70 people were killed in a football riot in the Suez Canal city, a disaster that changed the face of Egyptian football and forced games to be taken away from Cairo.”