by Zach Sloman
career, jobs, young professional
Comments are off 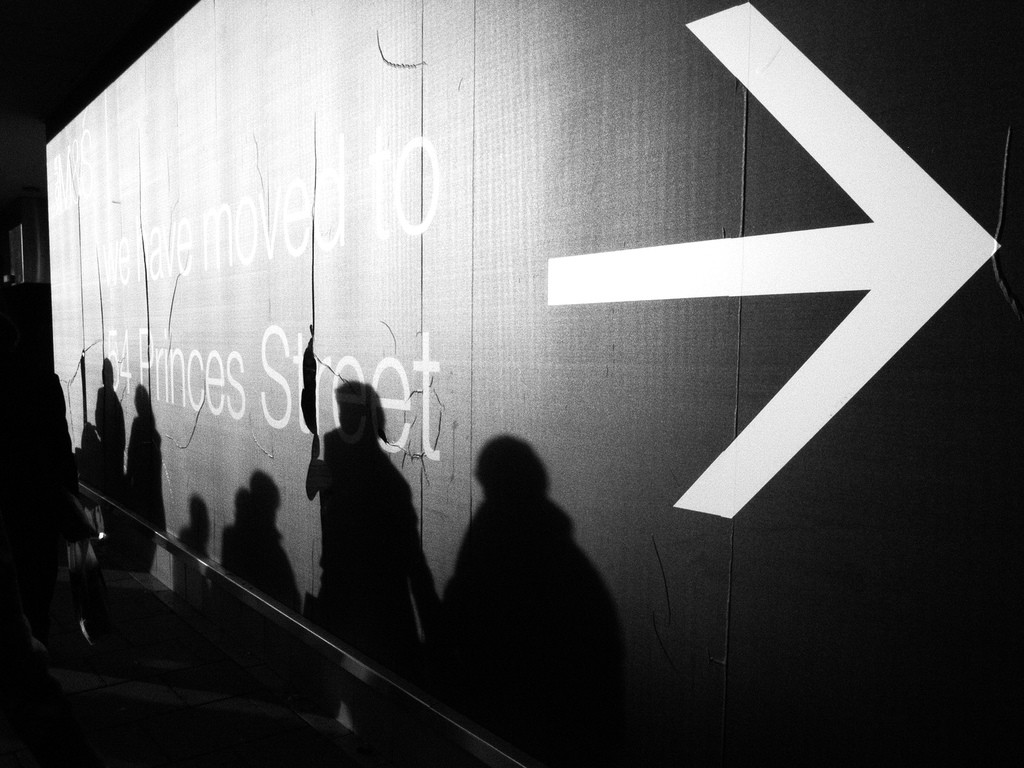 Move is a word that we in the entertainment industry, especially the facility management sector, need to be comfortable with. In most cases, if one wants to move up the ranks quickly or even at all, one must move locations. While there seems to be a new arena, amphitheater, stadium, or performing arts center opening every few months, these facilities are really far and few in the big picture. Most cities only have one arena, one theater, or one stadium compared to the dozens of financial, marketing, and insurance companies one can find almost anywhere. To land a job in an entertainment facility is a feat in itself, maybe even less likely than a college athlete making a professional roster. Thousands of people apply for jobs at facilities that have a full-time staff of no more than 20 people (especially buildings with no professional sports tenant). The odds are not favorable.

As a young professional, moving is frightening. Leaving the comforts of home to move to a foreign city where you may not know anyone is certainly not something one looks forward to and the adjustment does not come easy. Making new friends, learning the town, and starting a whole new life requires work and does not happen overnight. All that being said, when the phone rings and an opportunity is presented, you have to be willing to take the plunge. There simply are not enough positions to go around to test your luck for a job closer to home or where your friends are.

Making the move is an ongoing process. After some time, new challenges are wanted, more money is sought after, and it is time to “move” up positions. While the thoughts of higher pay and a more prestigious titles are certainly happy ones, they can also bring discomfort and worry. Will you be successful in your new position, which has larger responsibilities? Are you ready to pick up your life and move again? Are you ready to leave the comforts of the job you have been successful in? As mentioned above, facility management jobs are not in abundance and unless you feel like playing the waiting game, it’s time to move again to the next opportunity that presents itself—most likely in a new facility and city.

The moving cycle never stops and only becomes harder with time. At some point, you may be moving more than yourself, affecting multiple lives. A spouse and kids come into the picture thus complicating the decision even more. As the child of a father who has been in the industry since my birth having moved four times due to this industry, three for my father and once for myself, I have been a part of this moving process several times. It has always been hard at first but has paid off in the long run. While switching companies to rise up the ranks applies to all industries, the need to move cities or states is uniquely high in the facility management sector. For that reason, become comfortable with the word move.

About the Author
Zach Sloman is currently the booking and sales coordinator at John Paul Jones Arena in Charlottesville, Virginia.
Social Share