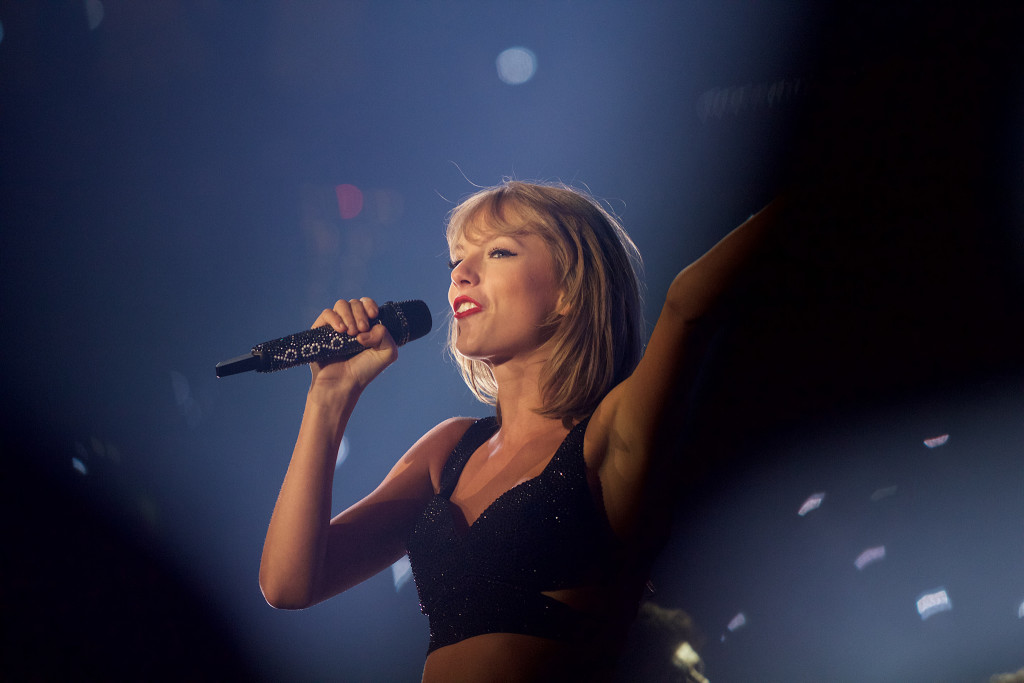 Editor’s note: We used to have an industry news roundup every Friday on this blog; however, it shuffled off, took a nap (because they’re good for you), had a costume change, and reemerged as “News You May Have Missed.”

Taylor Swift Tickets Outdrawing Some NFL Teams In Their Own Stadiums On Secondary Market (Forbes)
“…her October 24 stop at Atlanta’s Georgia Dome is among her most expensive shows left on her North American stretch.”

Miami Beach Convention Center’s Big Plans (Miami Herald)
“Officials plan to take a price to the City Commission in October, which if approved, would set the stage for the project to begin in late December.”

MLB Studying Increased Fan Safety Measures (WTOP)
“After reaching out to MLB’s head office this week, it appears that the league is considering potentially expanding the safety netting behind home plate to extend further into the field of play.”

With so much great industry news out there, we’re sure we may have missed some articles. If so, please email and share them with us. Thank you.