Media Companies are Falling in Love with Events

by Jason Hensel
conferences, events, media
Comments are off 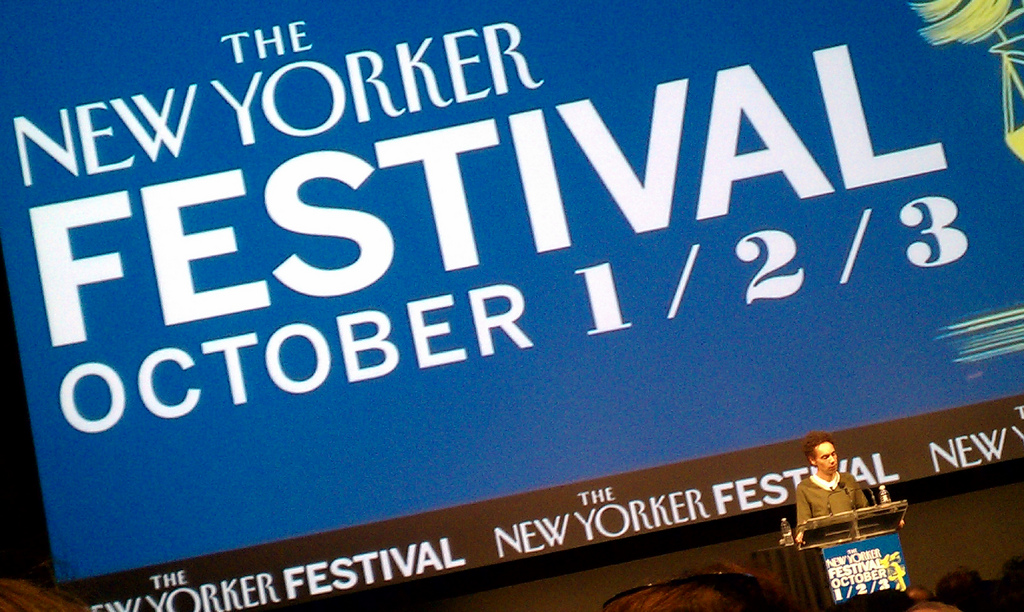 I worked 10 years at Meeting Professionals International as an editor for The Meeting Professional before coming on board for IAVM and Facility Manager magazine. You could say that meeting and event planning blood is still coursing through my veins. So, when I saw a recent article in the New York Times about events and journalism, I got excited.

The article is about how media companies—such as The Atlantic, Cosmopolitan and The Huffington Post—are using live events and festivals to boost their bottom lines.

“Most media companies do not break out their revenue from events, so it is hard to pinpoint how profitable they are, but executives familiar with the business say there is little doubt they can be reliable moneymakers,” Leslie Kaufman reported. “A successful event can generate several million dollars in revenue, mostly from ticket sales and corporate sponsorship.”

These events aren’t just about making money, though. They’re also about extending brands and creating content to be re-purposed or sold to other media outlets.

I suggest you read the article, and please let us know in the comments if you’ve seen an uptick in media outlets booking your venues for events.

by Jason Hensel
industry news, stadiums, technology
Comments are off 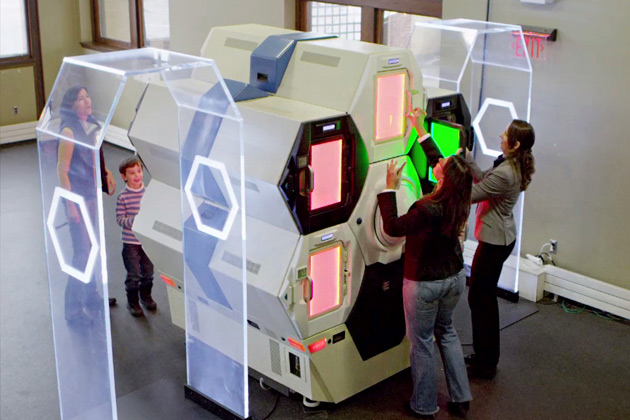 At the Airport of the Future, Even the Security Check Is Self-Service
– Businessweek.com

“On Wednesday a Palo Alto (Calif.)-based startup called Qylur (pronounced KI-lure) said it would begin offering automated security checkpoints next year, after running small-scale tests of the machines in airports, sporting arenas, and elsewhere over the last few months.”

“At the Hajj pilgrimage, the world’s largest Islamic gathering, which takes place in October, the authorities now use live crowd analytics software, which can not only spot problems in the crowd but also claims to be able to predict where overcrowding is likely to happen.”

NFL Sets Stadium Wi-Fi/Cell Standards
– Sports Business Journal
“Shoddy to nonexistent Wi-Fi along with sporadic phone coverage plagues NFL stadiums and other sporting venues. These challenges become even greater as fans’ capabilities with technology continue to increase. The task for the leagues is to offer to fans in-stadium the same technological connectivity they enjoy at home.”

NASCAR Fan Death at Talladega Due to Suspected Carbon Monoxide Leak
– Bleacher Report
“The couple from Tennessee were found on Saturday at about 1 p.m., per Talladega County Coroner Larry Seals. The man was dead when authorities arrived, but the woman has been hospitalized in Birmingham, Ala., according to the report.”

4 Serie A Clubs Punished for Territorial Chants
– San Francisco Chronicle
“Both Milan clubs as well as Roma and Torino have been given a suspended sentence of having sections of their stadiums closed for one match following insulting chants by the clubs’ fans at the weekend.”

The Chiefs’ Secret Weapon: The Voters Who Upgraded Arrowhead Stadium
– The Kansas City Star
“…speaking of that stadium, the reason it’s there today in all its modern, deafening glory with expanded concourses, more concessions and extra restrooms is because of what Jackson Countians did seven years ago.”

by Jason Hensel
smartphones, technology, work
Comments are off 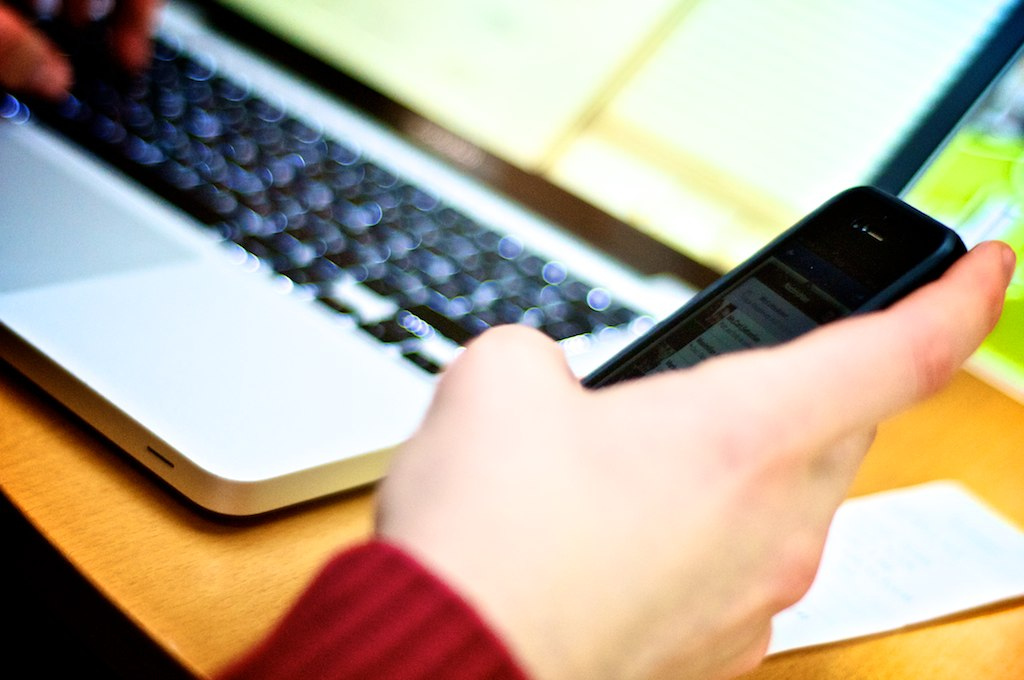 Peter Cardon, associate professor of clinical management communication at the USC Marshall’s Center for Management Communication, and Melvin Washington and Ephraim Okoro at Howard University recently released a new study showing that our use and attitudes toward smartphones break down across genders, ages, and regions and that they change over time.

“Hiring managers often cite courtesy as among the most important soft skills they notice,” Cardon said. “By focusing on civility, young people entering the workforce may be able to set themselves apart.”

Cardon and colleagues sampled more than 550 full-time employees to understand what they perceive as acceptable, courteous, or rude smartphone behavior in the workplace. They also asked employees who earned at least $30,000 a year to list behaviors that were either okay or rude.

“Not surprisingly, millennials and younger professionals were more likely to be accepting of smartphone use, but they might be doing themselves a disservice,” Cardon said. “In many situations, they rely on those older than them for their career advancement.”

Several findings were discovered. You ready for lots of bullet points? I thought so.

by Jason Hensel
guest experience, technology, trends
Comments are off 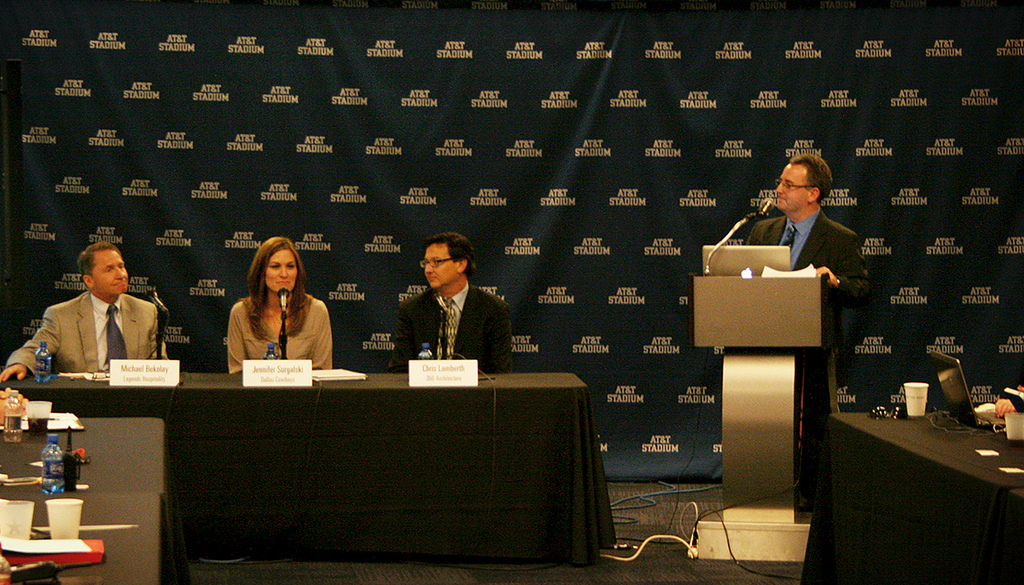 “IT doesn’t know what’s cool, and marketing doesn’t know what works,” said Matt Smith, IT director for AT&T Stadium in Dallas. Smith’s pointed statement, though, is exactly why so many people attended the 2013 Stadiums Hybrid Meeting, held in the home of the Dallas Cowboys.

Named “Sofa vs. Stadium,” the meeting tackled the ever-increasing challenge of making the in-person experience of an event preferable to the home experience, or what meeting host Paul Turner, director of event operations and security for AT&T Stadium, called “the marriage of entertainment and excitement.”

Venues around the world are noticing that demand for Wi-Fi is rising, and people want it readily available. In AT&T Stadium, for example, 40 percent of the total audience during a game is connected online at some point, while 23 percent connect simultaneously. The stadium features 1,600 access points, Smith said, but the challenges are still capacity/density, reach, and aesthetics.

Smith continued by discussing what apps can really do.

“They offer ease of navigation (e.g. maps, digital ticketing, food ordering), new experiences, and data capture,” he said. “You should look beyond the app, too, at things such as suite service portals, big boards broadcasting Instagram photos, and social lounges.”

In the end, Smith said that creating a great fan experience comes down to enhancement.

END_OF_DOCUMENT_TOKEN_TO_BE_REPLACED

by Jason Hensel
funding, Orange County, soccer
Comments are off 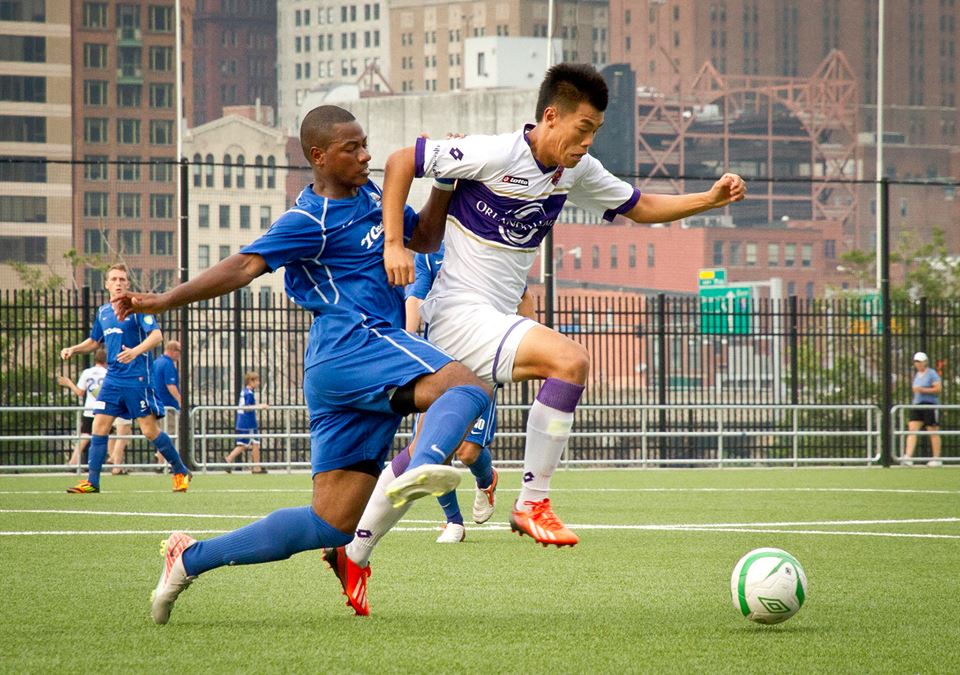 The Orange County (Florida) Board of Commissioners voted 5-2 last night to approve a $94.5 million funding package. According to the Orlando Business Journal, the package includes

Now that the funding has passed, Orlando City SC plans to join Major League Soccer as its latest  franchise team.

“We thank the Orange County and City of Orlando Board of Commissioners for their support to build a soccer-specific stadium in downtown Orlando,” MLS president and deputy commissioner Mark Abbott said in a statement. “We also would like to thank [owners] Flavio Augusto da Silva, Phil Rawlins and their staff for their passion and commitment to bring a Major League Soccer team to Orlando. We look forward to working with the Orlando City SC ownership group to finalize an expansion agreement.”