Persistence is the Key to Creativity

by Jason Hensel
creativity, leadership, professional development
Comments are off 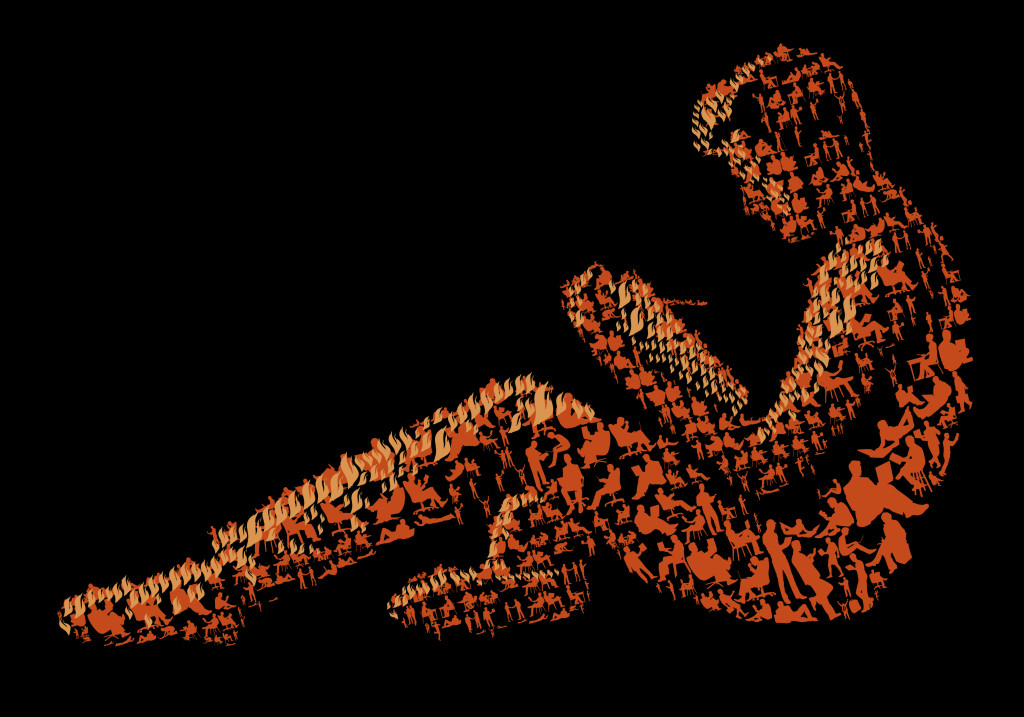 Imagine making a fire. You have to continually feed it more fuel if you want it to burn brighter and higher. The same can be said for creativity. The best results are found through persistence.

That’s not how most people feel, though, and a new study shows how mistaken they are.

Brian Lucas and Loran Nordgren at Northwestern University conducted seven experiments with more than 1,200 participants and found that people underestimate how many creative ideas they can come up with when given more time.

“People consistently underestimate the value of persisting on creative tasks,” Lucas and Nordgren wrote in the Journal of Personality and Social Psychology. “Adjusting beliefs about the value of persistence may promote creativity by reducing the possibility that people quit too early, leaving their best ideas undiscovered.”

For example, in a study asking participants to generate Thanksgiving dinner ideas, the participants initially said they would only come up with nine new things to eat if given 10 more minutes to come up with ideas. The participates ended up generating 21 new ideas when given the extra time.

The researchers found similar results in the six other studies, including one that involved professional comedy performers, who also underestimated how many punch lines they could come up with when given more time.

“This speaks to the robustness of persistence undervaluation and demonstrates that it is not limited to novices in novel domains,” Lucas and Nordgren wrote.

The researchers suggest we doubt ourselves because generating creative ideas is hard, and when hard work is involved, we often decrease our expectations. But the best, creative ideas are built on a foundation of failure .

“Creative thought is a trial-and-error process that generally produces a series of failed associations before a creative solution emerges,” Lucas and Nordgren wrote.

So, if you haven’t hit upon your best idea, just give yourself more time. It’ll come to you.