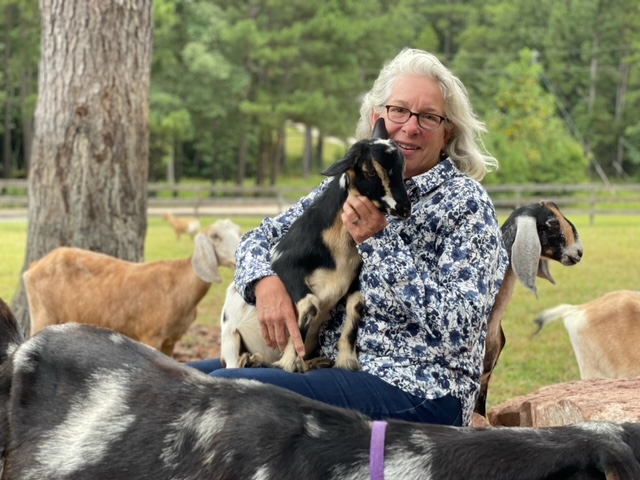 across the state, selecting foods that not only enhance the menu, but also help tell the story of farmers historically underrepresented — those who are female and belong to BIPOC communities (Black, Indigenous and People of Color). This marks the first time every menu offering features something produced at one of those farms.

No other convention center menu in the U.S. is known to have prioritized female and BIPOC producers in this way.

As he put the finishing touches on the new menus, Chef Phil spent three weeks personally visiting the farms represented. They include:

Fogwood Farms in Reidsville, producing mushrooms and other produce;

Paradox Farms, a creamery making cheese outside of Carthage; 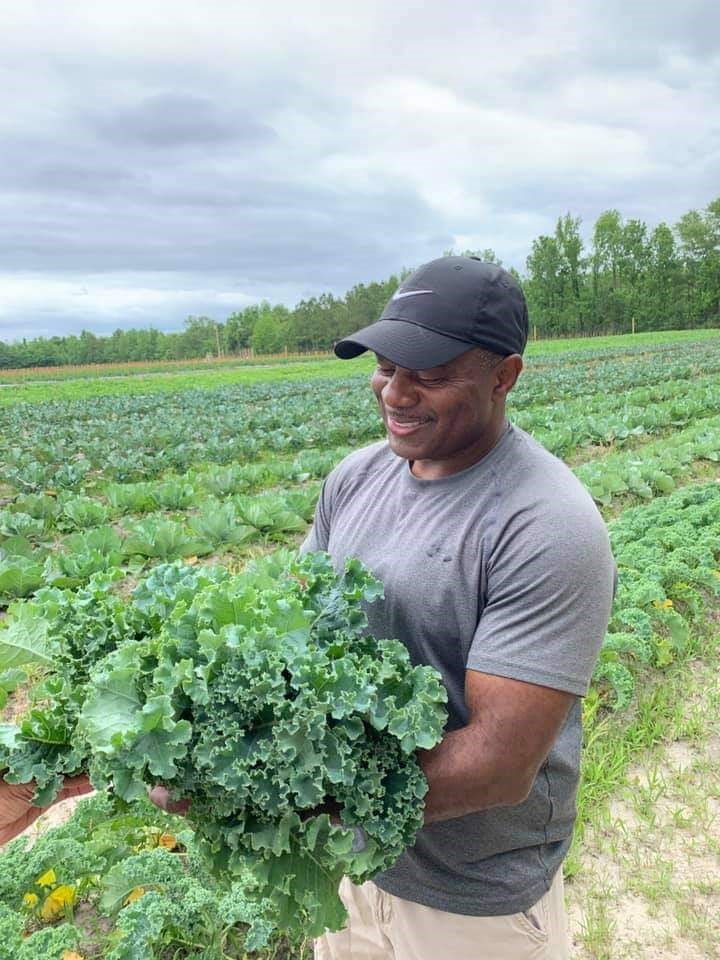 “This isn’t simply delicious food — it’s food with a story,” said Kerry Painter, CVE,executive director of Raleigh Convention + Performing Arts Complex. “As visitors continue to return to downtown Raleigh, we’re excited to offer a first-class menu that sets us apart from other venues, of course. But we’re especially proud to be able to introduce those visitors to the people behind the flavors. Chef Phil chose products from small, family farms where quality is more important than quantity. The love and care they put into their products comes through with every bite.”

“I grew up working in the dirt, gardening with my mother,” Chef Phil said. “The vegetables we grew in our backyard were infinitely more delicious than anything we could have purchased from a large-scale store. And during my time in the restaurant industry, I’ve seen too often how smaller farmers — especially women and BIPIOC farmers — are repeatedly overlooked. I’ve met some incredible people across North Carolina who are producing amazing foods. They deserve to be showcased, and our guests deserve to taste the best of the best.”

The “A Seat at the Table: Southern Cuisine Featuring North Carolina’s Women and BIPOC Farmers and Food Producers” menu is the latest in the Convention Center’s efforts to bring more sustainable and socially conscious practices to its operations. The Center is home to gardens that are irrigation- and pesticide-free, and feature beehives and native grasses and perennials. Honey produced by the bees is already incorporated in drink and food offerings. By composting with Raleigh-based CompostNow, the Center has a 40 percent average landfill diversion rate, keeping more than 150,000 lbs. of food out of the landfill since 2017. That compost is then donated to the Camden Street Learning Garden operated by the Inter-faith Food Shuttle.

Chrissy Deal is Communications Director at the Raleigh Convention Center.