Two of Schuler Shook’s finest have been feted with the title of Fellow by the American Society of Theatre Consultants (ASTC). Company partners Jack Hagler and Todd Hensley are proud recipients of the honor bestowed by ASCT. 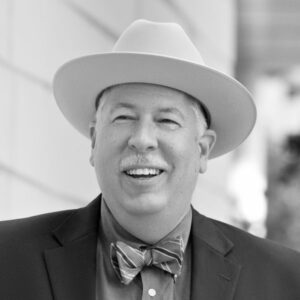 than 32 years of industry experience. He manages the company’s Dallas office and has been an ASTC member since 1993, where he has served on its Board of Directors as Vice President and has also been the ASTC Liaison to IAVM since 2005. 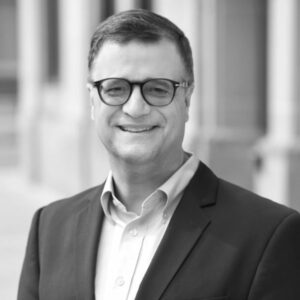 Hensley also has more than 32 years as a theatre consultant and has held ASTC membership since 1998. He has
served on the Board of Directors and President and is currently active on several committees. Hensley has
consulted on more than 400 projects with Schuler Shook and serves as Partner in their Chicago office.

Congratulations to both! You make the industry proud!