Sodexo announced on its Twitter account that Gerri Mason Hall, the company’s USA Senior Vice President and Chief Human Resources Officer, was recognized by Savoy Magazine on its 2019 list of Most Influential Women in Corporate America.

The leading African American lifestyle and business publication, Savoy Magazine announced the 2019 listing of the 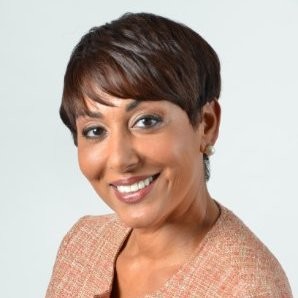 Most Influential Women in Corporate America featuring Oprah Winfrey on the cover.

With expertise in a range of industries, the Savoy 2019 Most Influential Women in Corporate America embody talent, leadership and grace while executing critical roles for some of the largest corporations in the world.

“We are proud to continue the legacy of our coverage of the Most Influential Women in Corporate America with the Summer 2019 edition. We’ve worked diligently through research and networking to assemble this prestigious listing that leads the industry in documenting women achieving professional success at the greatest heights of business,” said L.P. Green, II publisher of Savoy Magazine. “Savoy is proud to celebrate these African American executives, leading global corporations, impacting our communities, and our world in important ways.”