Sonics, Who? KeyArena at Seattle Center is Quite Profitable 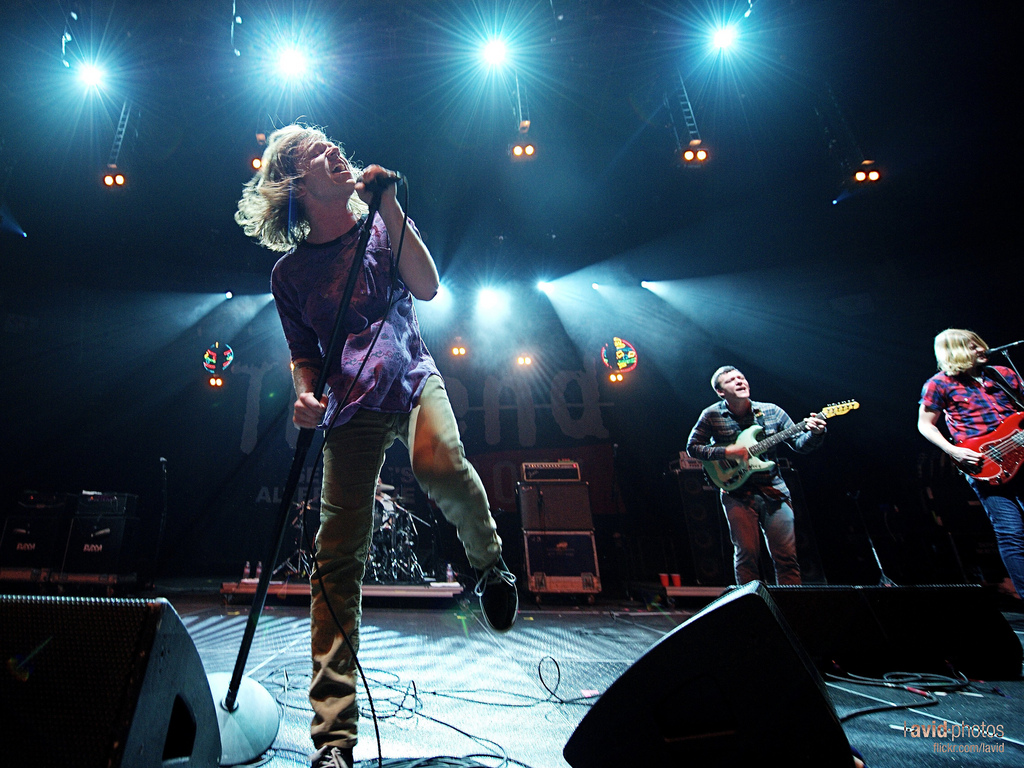 I’d like to point you in the direction of a good article in the Seattle Times that focuses on one of IAVM’s member venues—the KeyArena at Seattle Center. The article discusses how the arena bounced back after the NBA’s Seattle Sonics vacated the venue.

“The Lower Queen Anne facility has gone from losing money in the Sonics’ final years to turning more than $1.2 million in profit for Seattle last year,” reporter Ashley Scoby wrote. “The facility’s economic buoyancy results largely from booking more musical performers. It also means that, despite the heartbreak of Sonics fans, the team’s departure wasn’t a disaster for the city’s pocketbook.”

A partnership with AEG Facilities has also helped the venue become profitable.

“We want to be in major markets that have a great passion for sports and entertainment,” IAVM member Bob Newman, president of AEG Facilities, told Scoby. “Seattle fits every part of that. The city’s history in sports, music, culture and entertainment is one of the top in the country, if not the world.

“There aren’t many major arenas that have performed as well as KeyArena after a major departure,” Newman continued later in the article. “I think it stands at the top of the list.”

Please visit the Seattle Times to read the full story on how the arena reinvented itself in order to increase its revenues and attendance.

(Cage the Elephant at the KeyArena—photo credit: laviddichterman via photopin cc)