Taylor Swift Has Something to Say About Fan Experiences 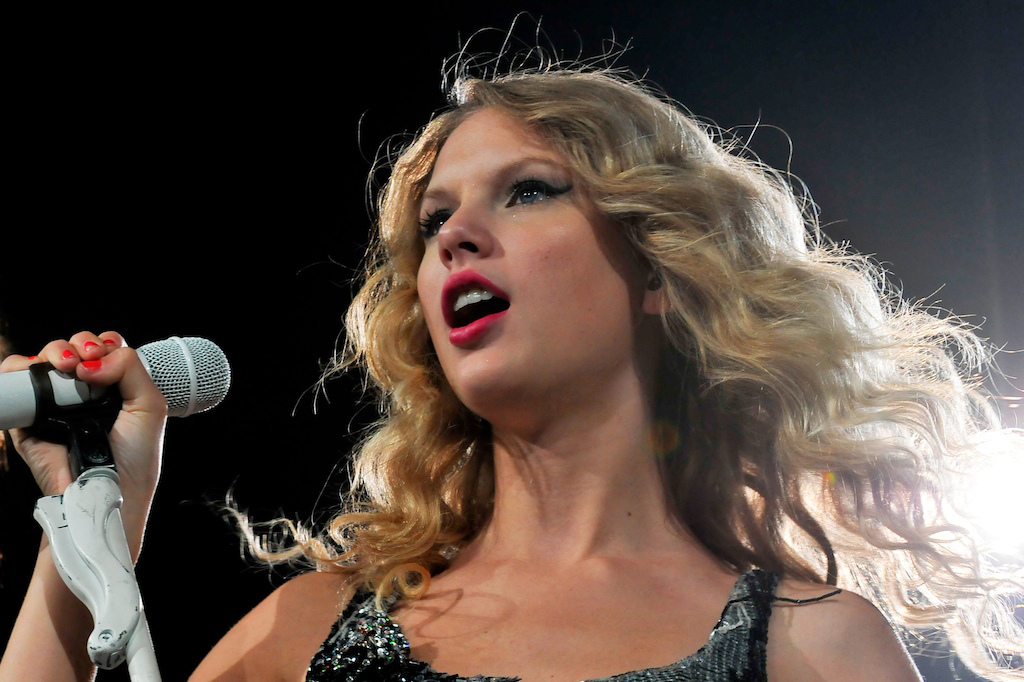 Let’s talk about Taylor Swift and her insight about the fan experience. Swift’s viewpoint is credible—she is one of the music industry’s most popular acts (her recent Red Tour grossed more than $150 million)—so the Wall Street Journal published an article by her about what it’s like to be a recording artist today in a world with dwindling album sales. It’s an interesting perspective, and I recommend you read it.

The part, though, I want to focus on is Swift’s thoughts about fans.

“I think forming a bond with fans in the future will come in the form of constantly providing them with the element of surprise. No, I did not say ‘shock;’ I said ‘surprise,'” Swift wrote. “I believe couples can stay in love for decades if they just continue to surprise each other, so why can’t this love affair exist between an artist and their fans?”

She continues with examples of how she uses the element of surprise to satisfy her fans.

“In the YouTube generation we live in, I walked out onstage every night of my stadium tour last year knowing almost every fan had already seen the show online,” she wrote. “To continue to show them something they had never seen before, I brought out dozens of special guest performers to sing their hits with me.”

Her generation, she suggests, is easily bored and demands to be delighted and surprised.

I think that’s a fair assessment. For example, promoting a “special surprise guest” is a lot more enticing to me than the latest tech advance offered.

On Vox, Nilay Patel wrote a reply article to Swift’s article, and he makes a great point: “…figuring out how to value art in a world without scarcity is a problem unlike any other in human history.” While Patel takes apart Swift’s arguments one by one, he does agree with her about the fan experience.

“That’s exactly right. People will pay to go have experiences they treasure, and they’ll pay for spectacles like a Taylor Swift show,” Patel wrote. “And they’ll pay to get a piece of someone they’ve connected with—that’s why there are hundreds of teen YouTube stars you’ve never heard of selling out shows around the world.”

Patel concludes his article with a clip of Jimmy Iovine, Beats co-founder and former Interscope Records chairman, talking at the Re/code conference in June. In the clip, which I’ve embedded below, Iovine points out what people really pay for.

With that said, the question is on the table: How do you sell experiences?