The March of the Craft Beers 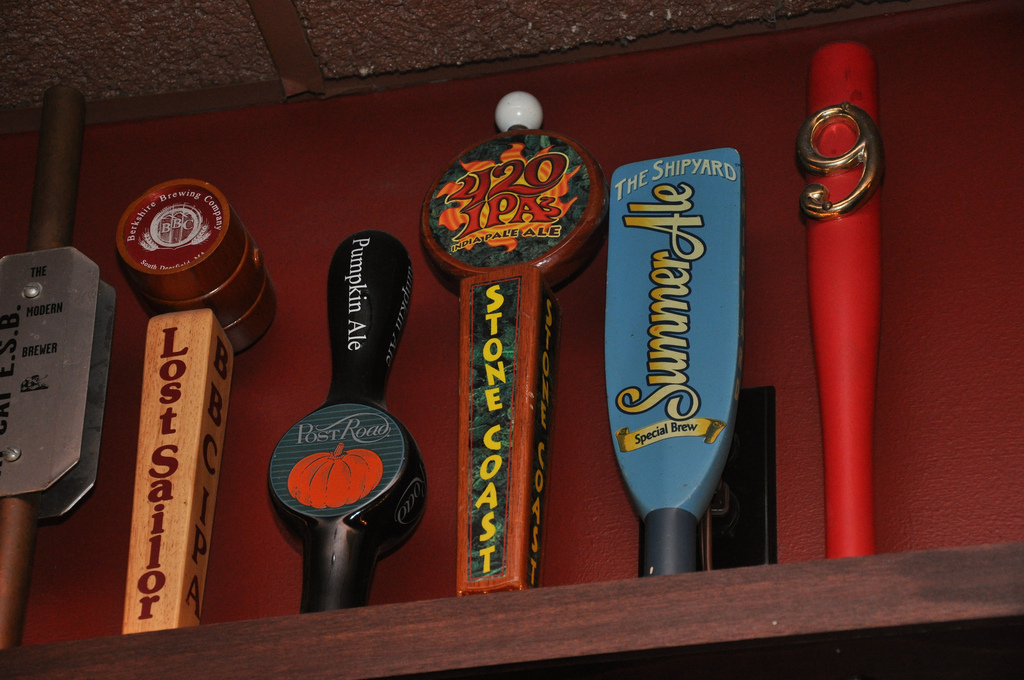 Craft beer isn’t just for hip bars and brew snobs. It’s finding its way into stadiums and arenas all across North America, too, as part of an effort to improve attendee experience.

“Craft beers are slowly muscling their way into NHL arenas and other major-league sports venues as stadiums understand that the microbrew companies are offering a tasty, diversified product that fans desire,” Alan Snel recently reported for the Las Vegas Review-Journal.

“Just as Millennial tastes in foods have evolved away from the pedestrian, so, too, have their tastes in alcoholic beverages,” Bruce Horovitz reported for USA Today.

According to food research specialist firm Technomic, craft beer posted one of the largest percent gains of any beer category (14.4 percent) last year, and now accounts for 6.3 percent of total beer volume. And it’s projected to continue that trajectory this year.

In fact, Venues Today, in its June 2013 issue, asked, “In your opinion, which concession offering has most improved the average fan’s concessions experience?” Nineteen percent answered, “microbrews.”

“For a trend-setter, look at what Delaware North Companies Sportservice is doing in Detroit this year at Comerica Park,” reported Darren Rovell for ESPN. “In right field, they have a craft beer stand that features 26 local brews, 10 on draft, 16 in bottles. You’ll pay more, $8.75 for the draft in the 16-ounce cups or $7.75 for the bottles, but the extra buck or two is often part of the trade-up culture we live in. Higher cost, greater value.”

Personally, I’d pay for a craft beer at a stadium. Would you?