by Jason Hensel
legislation, terrorism, Venues
Comments are off 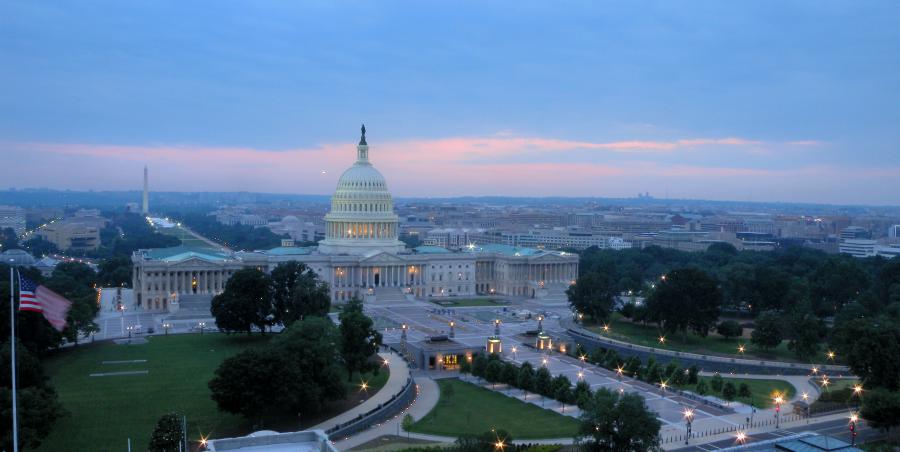 The U.S. Congress passed a six-year extension of the Terrorism Risk Insurance Act (TRIA) on Thursday, January 8, making it the first bill passed in 2015.

“The terrorism risk insurance program must continue as it will enable economic growth and allow our communities to rebuild in the event of a major terrorist attack,” said U.S. Senator Dianne Feinstein (D-California). “While our strong national security apparatus is always vigilant in protecting us from terrorist attacks, we have a responsibility to prepare for the very worst. TRIA, by guaranteeing insurance in the event of an attack, is an essential part of that preparation.”

TRIA, first passed in 2002, provides federal backup to insurance companies in the event of major damages due to a terrorist attack. Businesses can be reimbursed for losses over $200 million dollars, up from $100 million in the bill’s previous iteration. The percentage that insurers must pay above the threshold also increased from 15 percent to 20 percent.

The bill is particularity important to venues.

(Image: Architect of the Capitol)