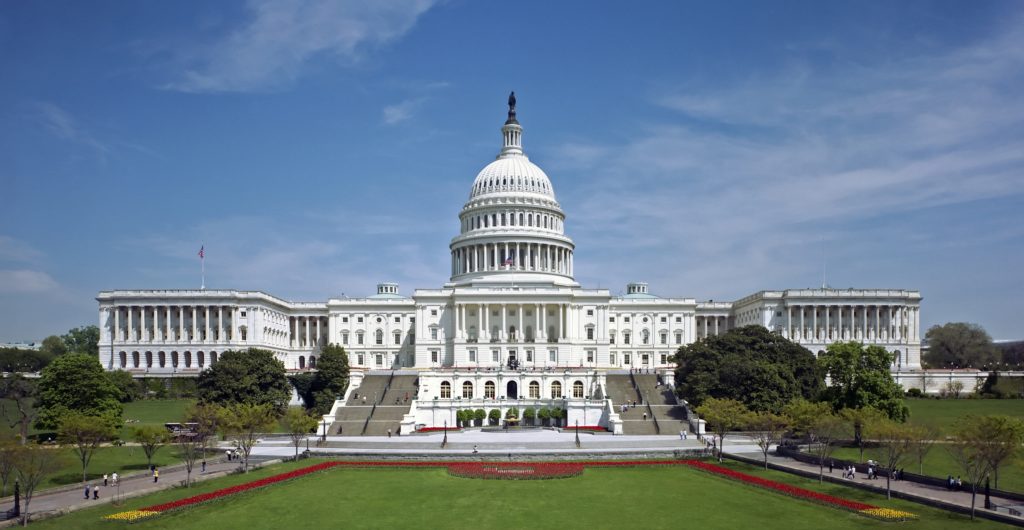 The U.S. House of Representatives voted on Wednesday 246-177 to delay the Labor Department’s upcoming overtime rule by six months. The rule is set to take effect on December 1. The U.S. Senate would need to pass legislation, also, to delay the bill. However, Congress is adjourned until November 14.

“We all agree we need to modernize our nation’s overtime rules, but small businesses, nonprofits, and colleges and universities should not be hurt in the process,” said Congressman Tim Walberg (R-Mich.), who introduced the bill, in a statement. “The department needs to abandon this flawed rule and pursue the balanced approach we’ve been fighting for from the start. Instead, they are forcing those who have to deal with the real-world consequences to make significant changes before an arbitrary December deadline. While the department continues to ignore widespread concerns, the House has taken an important bipartisan step to provide hardworking Americans more time to implement this expansive rule. The administration should do the right thing and approve this much-needed delay.”

The White House threatened to veto the bill.

“While this bill seeks to delay implementation, the real goal is clear—delay and then deny overtime pay to workers,” the White House said in a statement. “With a strong economy and labor market, now is a good time for employers to provide these essential protections for workers, who cannot afford to wait.”

IAVM leadership—represented by President and CEO Brad Mayne, CFE, and 2016-2017 Chair Mark Mettes, CFE—sent a letter to Rep. Kurt Schrader (D-Ore.) on Wednesday in support of his proposed bill, the ” Overtime Reform and Enhancement Act.” The complete letter is as follows:

On behalf of more than 5,500 public assembly venues and suppliers, the International Association of Venue Managers extends our support for the Overtime Reform and Enhancement Act.

When the Department of Labor’s final rule, entitled “Defining and Delimiting the Exemptions for Executive, Administrative, Professional, Outside Sales and Computer Employees,” takes effect December 1, 2016, it will more than double the salary test of those now eligible for overtime from $23,660 to $47,776 without any adjustment to reflect wide regional variations in the cost of living and will permanently index the threshold for inflation.

This will have a dramatic effect on personnel cost by greatly expanding the number of employees eligible for overtime pay. Reclassifying employees from salaried to hourly will limit an employer’s flexibility, bonus and incentive pay while demoralizing many more employees who would now be subjected to punching a time clock. In the long run, this rule will have the unintended consequence of reducing employee benefits and serve as a detriment to future hiring. The DOL ruling adds another increased cost for our membership that will lead to future consolidation in our industry and have a dramatic impact.

For these reasons, we believe the Overtime Reform and Enhancement Act provides a much more reasonable timeline for organizations to comply with this significant payroll burden, starting with a salary threshold increase to $35,984 on December 1, 2016, with additional, incremental increases phased in over the next three years. IAVM also supports the provision in the bill that would eliminate the automatic increase to the salary threshold every three years to maintain the threshold at the 40th percentile of full-time salaried workers. This proposed salary threshold should also be subject to public notice and comment periods consistent with the rulemaking process.

We strongly support your efforts.

IAVM members should be following this story with the understanding and preparation that as of today, September 30, the effective date for the overtime rule will stay December 1. Continue due diligence with your HR department and attorneys to stay up to date on the rule and any changes to it. The U.S. Department of Labor is also a good source for updates.